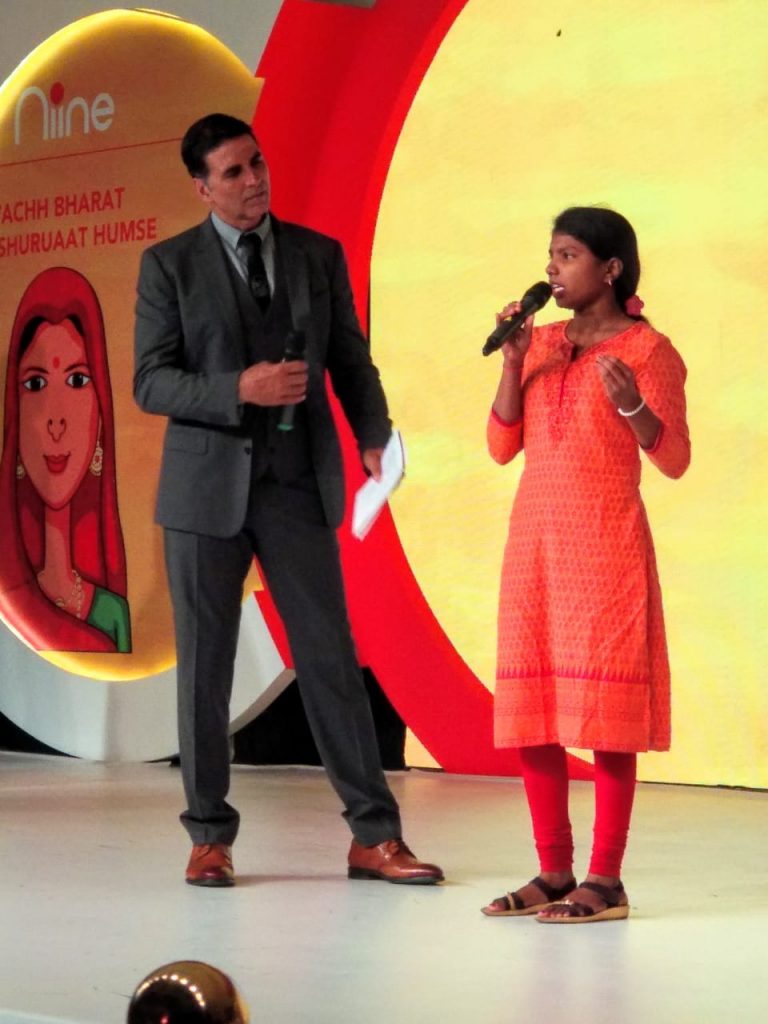 The conclave was organised to mark the International Menstrual Hygiene Day.

The Class X student joined Deputy Director of UNFPA Asia Pacific Regional Office Dr. Jennifer Butler in a panel focusing on absenteeism of girl child in schools due to menstruation.

Geentanjali also had the opportunity to interact with the superstar Akshay Kumar, who was the Chief Guest of the conclave. 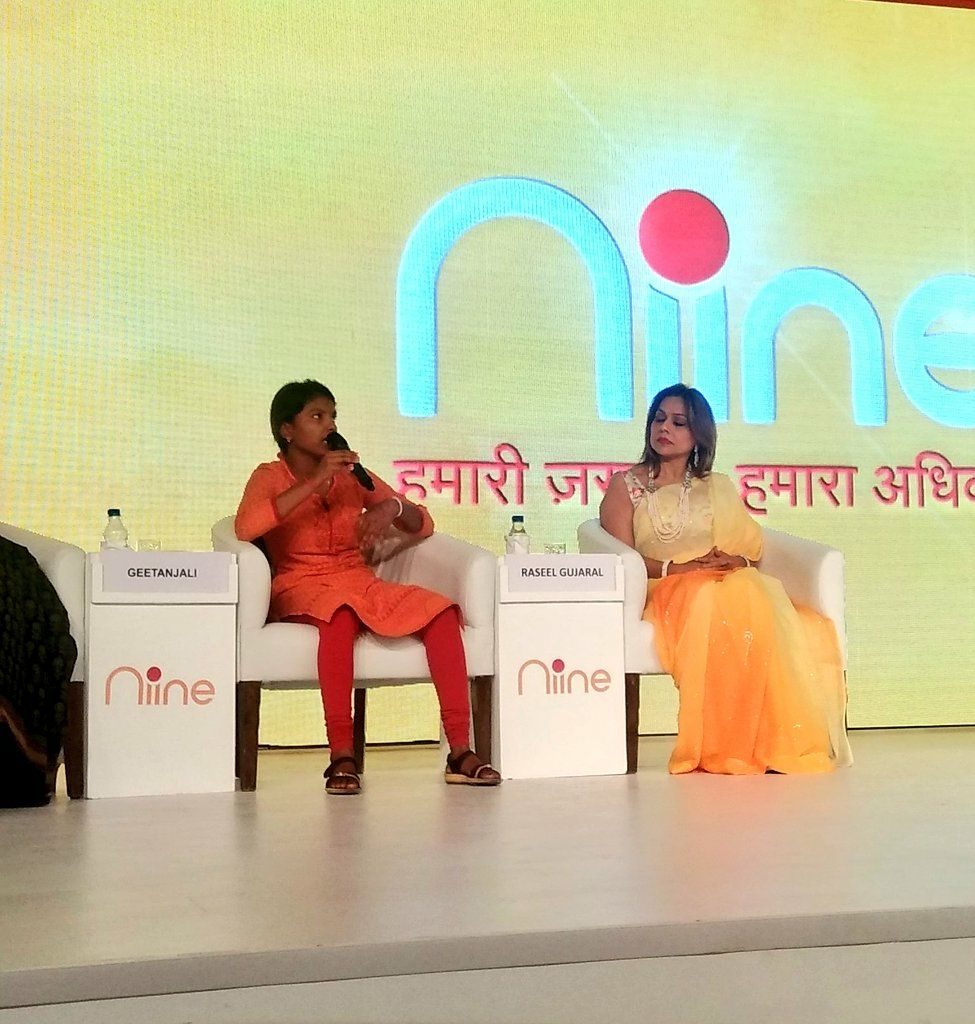 Speaking at the conclave, she said Life Skills Education classes in her school helped her to understand that menstruation was a normal thing for girls and how unhealthy practices affected self-esteem and dignity of girls. She learnt about the use of sanitary pads and menstrual hygiene management and now felt confident attending classes even during her periods.

She also discussed about menstrual hygiene with other girls and even women from her community and made them realise the myths associated with it. 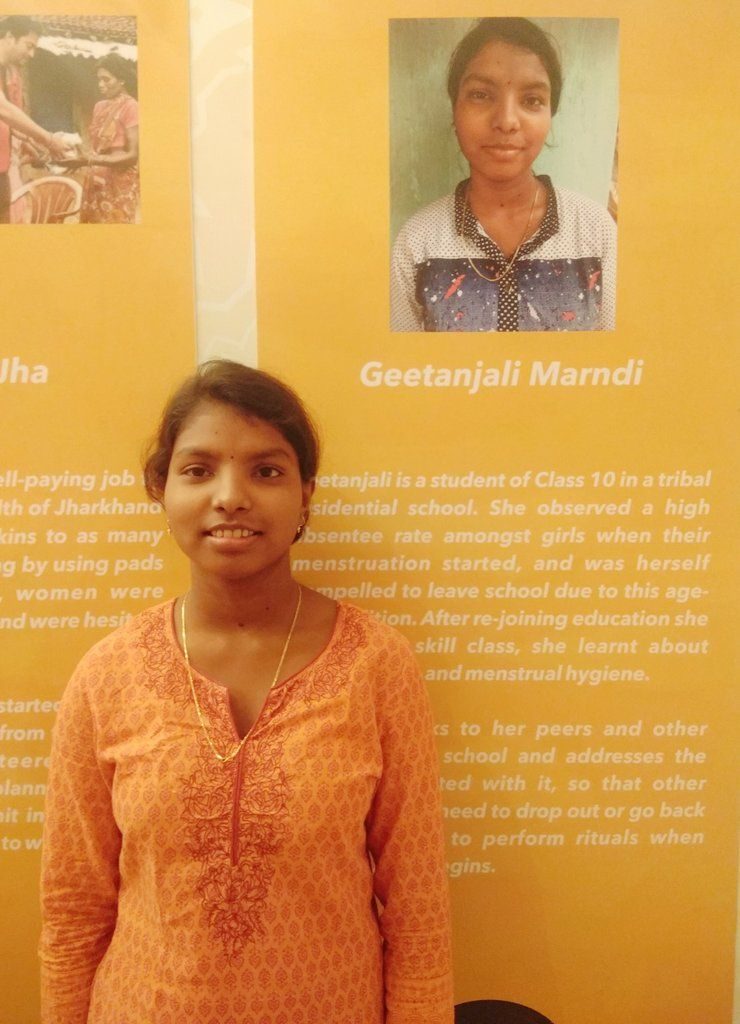 Provision of sanitary pads in schools by the government, together with the life skills education changed the way girls managed their menstruation, she added.

Niine Movement is a five-year plan aimed at raising awareness about menstrual hygiene as well as tackling taboos related to menstruation.