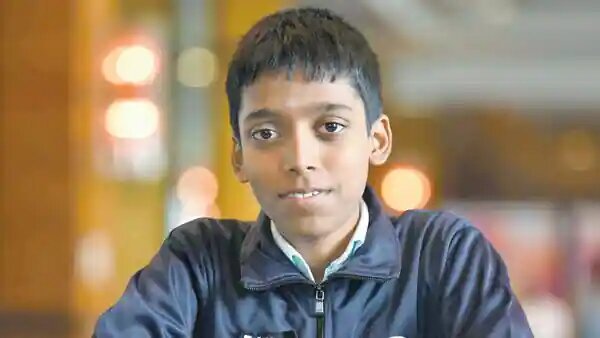 New Delhi: The whole of India is rejoicing on the success of the young genius R Praggnanandhaa, said Prime Minister Narendra Modi, on India’s teen prodigy emphatic victory at the Airthings Masters Rapid Chess Tournament. The Prime Minister wished him the very best for his future endeavours.

“We are all rejoicing on the success of the young genius R Praggnanandhaa. Proud of his accomplishment of winning against the noted champion Magnus Carlsen. I wish the talented Praggnanandhaa the very best for his future endeavours,” the Prime Minister tweeted on Wednesday.

Viswanathan Anand, a five-time world champion and acclaimed as the greatest chess player India has produced, also congratulated the teen player. He tweeted: “Always proud of our talents! Very good day for @rpragchess.”

Sachin Tendulkar also joined in the praise for Chennai-born Praggnanandhaa, widely regarded as a future world title challenger. “What a wonderful feeling it must be for Pragg. All of 16, and to have beaten the experienced & decorated Magnus Carlsen, and that too while playing black, is magical!,” Tendulkar wrote on Twitter.

India off-spinner Ravichandran Ashwin also heaped praise on Praggnanandhaa. “What an achievement from @rpragchess to beat @MagnusCarlsen. An achievement the entire country is proud of,” tweeted Ashwin.

Currently, the 16-year-old lies in joint 12th spot after eight rounds with eight points. This outstanding win against Carlsen, however, comes after a moderate run in the earlier rounds.