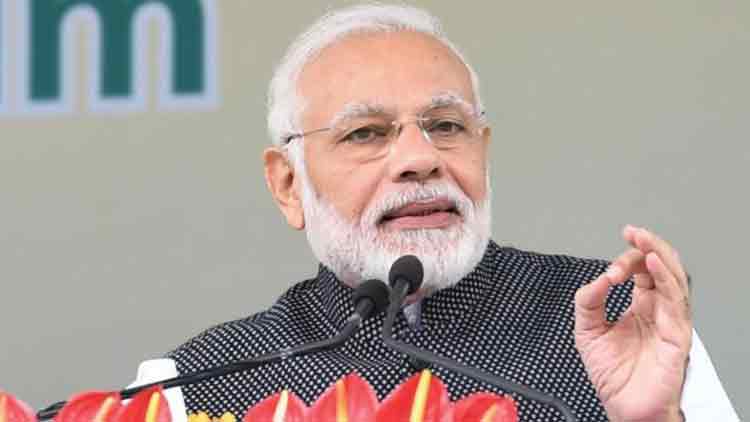 Kendrapara: Prime Minister Narendra Modi is scheduled to visit Kendrapara district on April 27 for campaigning. He will address a gathering at Barua.

He is scheduled to visit Bhubaneswar on Tuesday when he  will conduct a road show from Biju Patnaik International Airport to the venue of his meeting, the Baramunda Ground, via Ganga Nagar and OUAT Square. State BJP vice-president Samir Mohanty had outlined the Prime Minister’s itinerary on Sunday.

This will be Modi’s fifth election programme in Odisha. He had earlier addressed election meetings at Jeypore in Koraput district, Bhawanipatna in Kalahandi, Sonepur in Balangir district and Sundargarh.

OnePlus 7 Could Be Unveiled On This Date