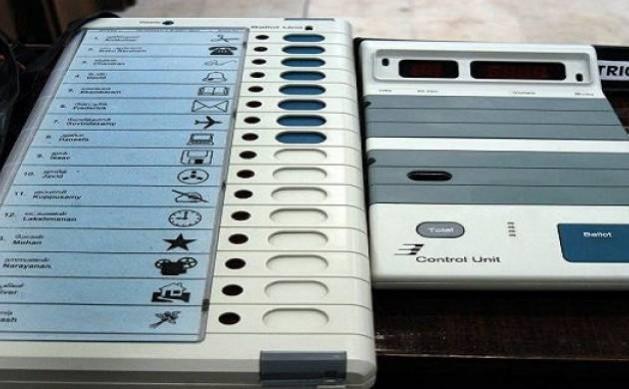 Bhubaneswar: Voting for bypoll to Padampur Assembly constituency in Odisha’s Bargarh district will begin at 7 am on Monday and will continue till 4 pm.

>> Dry day was declared from Saturday afternoon, 48 hours before the by-elections. Sale or distribution of liquors or substances of similar nature in hotels, restaurants, shops or any other place is banned during this period.

>>No person shall conduct any exit poll and publish or disseminate the result during the period from 7 am to 4.30 pm on the polling day.

>> During the period of 48 hours preceding the hour fixed for the closure of the poll, there is a prohibition on display of results of Opinion Poll or any other poll survey.

>> Canvassing within 100 metres of the booth is an offence.

The ECI has recommended 12 alternative photo identity documents for voters, which they can produce in the absence of their EPIC

The CEO further informed that 977 Vahan passes have been issued and 89 autorickshaws hired for transportation of PwD Voters from their houses to the booth and back. Also, ramps, separate queues, and volunteers with wheelchairs have been arranged at each booth.

There will be 15  Model Booths with facilities like ramp, temporary shed, separate queues, drinking water and volunteers for PwD and senior citizens. Similarly, 6 Pink booths especially in urban areas totally manned by Trained lady Polling Officers will be opened.

While 79 critical booths have been identified, webcasting has been planned in 120 & CCTV coverage in 66. 91 micro observers will be deployed and extra CAPF deployment will be done in appropriate locations.

A total of 1413 police personnel, including 206 police officers, 21 platoons of armed police, 445 havildars/constables and 132 Home guards, and 9 companies of CAPF are being deployed for the by-election, he added.