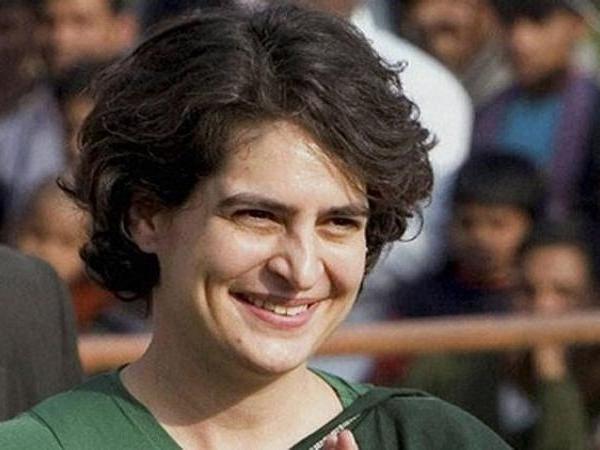 Priyanka Gandhi’s entry into politics and her campaigning in Uttar Pradesh might, in fact, favour the BJP and not the Congress whose objective primarily is to prevent BJP from returning to power, The Print said in an opinion piece on Monday.

It said Priyanka’s entry and Congress party’s decision to contest most of the seats in UP alone will help Narendra Modi’s party to cut into the support for the SP-BSP alliance in UP, since the alliance and the Congress have overlapping political bases in the state.

It was reasonable to expect that in the absence of the Congress-Priyanka factor, the BJP’s share of seats would have been cut to half to about 35 or 40. The SP-BSP combine was expected to pick up the remainder. “Priyanka Gandhi’s entry has put this calculation in grave jeopardy”.

The current scenario of three-cornered contests in UP, with the Congress unlikely to gain more than a handful of seats, is tailor-made for a BJP victory not only in the state but in the country as a whole, it said.

Priyanka’s appointment as Congress general secretary has also played into the BJP’s hands by reinforcing the image that the Congress is not only a dynastic party but also that the dynasty wants to maintain its control of the party well into the future since Priyanka Gandhi has children.

Priyanka also carries a great deal of negative baggage in the form of her husband Robert Vadra because of his alleged involvement in land scams. Whether proven or not, most people believe that Vadra has been involved in shady deals and thus amassed ill-gotten wealth, the opinion piece said.