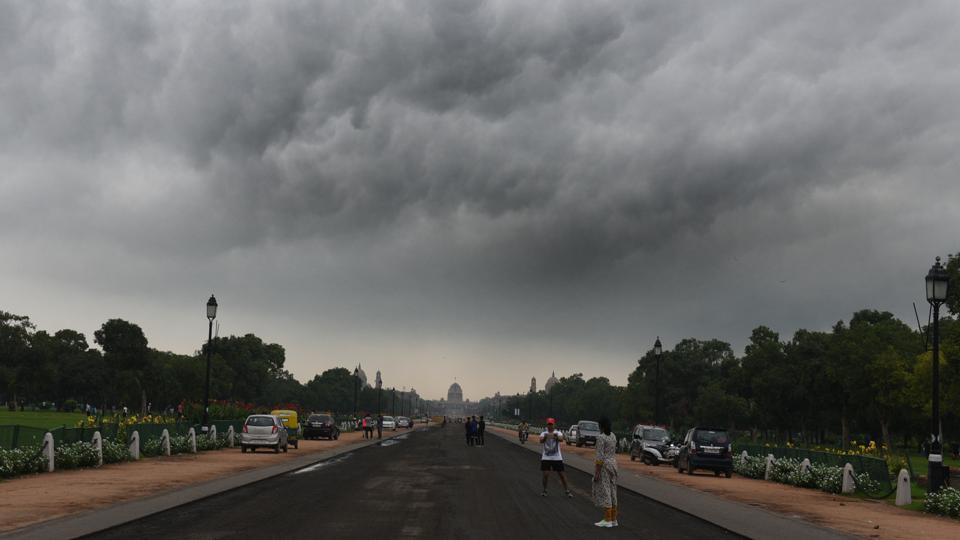 Bhubaneswar: With a sudden change in the weather condition, the India Meteorological Department (IMD) on Saturday said that the day temperature in Odisha will change and there will be a thundershower in the next 24 hours from Sunday.

The yellow warning issued by the IMD for the following districts is as follows:

April 6
Light to moderate rain or thundershower over the districts of Malkangiri, Koraput, Nabarangpur, Rayagada, Gajapati, Ganjam and dry weather very likely to prevail over the remaining districts.

April 8
Thunderstorm with lightning and gusty surface wind speed reaching up to 30-40 kmph very likely to occur at one or two places over the districts of coastal Odisha and Balangir, Sonepur, Boudh, Kalahandi, Kandhamal, Angul, Dhenkanal, Keonjhar and Mayurbhanj.

According to an evening release by the Meteorological Centre, Bhubaneswar on Saturday, Malkangiri was the hottest place with 40 degree Celsius while places, where the temperature remained closed to 40 degrees, are Angul (39.7), Jharsuguda (38.2), Talcher (39.1), Boudh (38) and Paralakhemundi (38).

The day temperature in the twin cities of Cuttack and Bhubaneswar was 32.1 and 32.7 degree Celsius respectively.