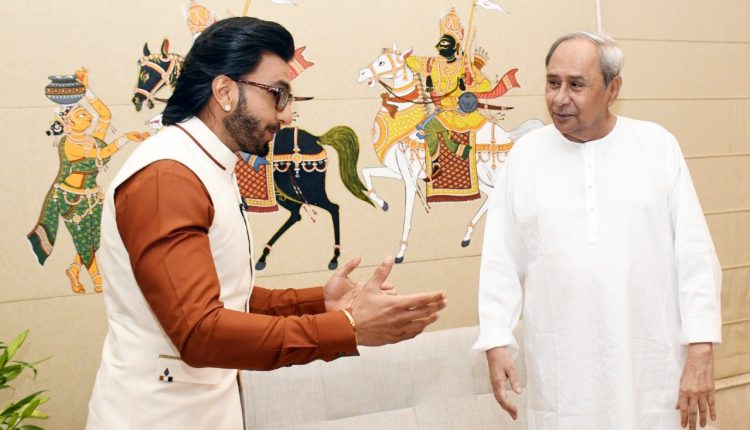 ” I am sure his presence will add a lot of charm to the celebration. Let’s all join to celebrate the spirit of hockey,” he added.

The inaugural ceremony is the precursor event to the Hockey World Cup, which Odisha is hosting for the second consecutive time from January 13-29. Ranveer Singh and Disha Patani are scheduled to perform at the event, beginning 3 pm. 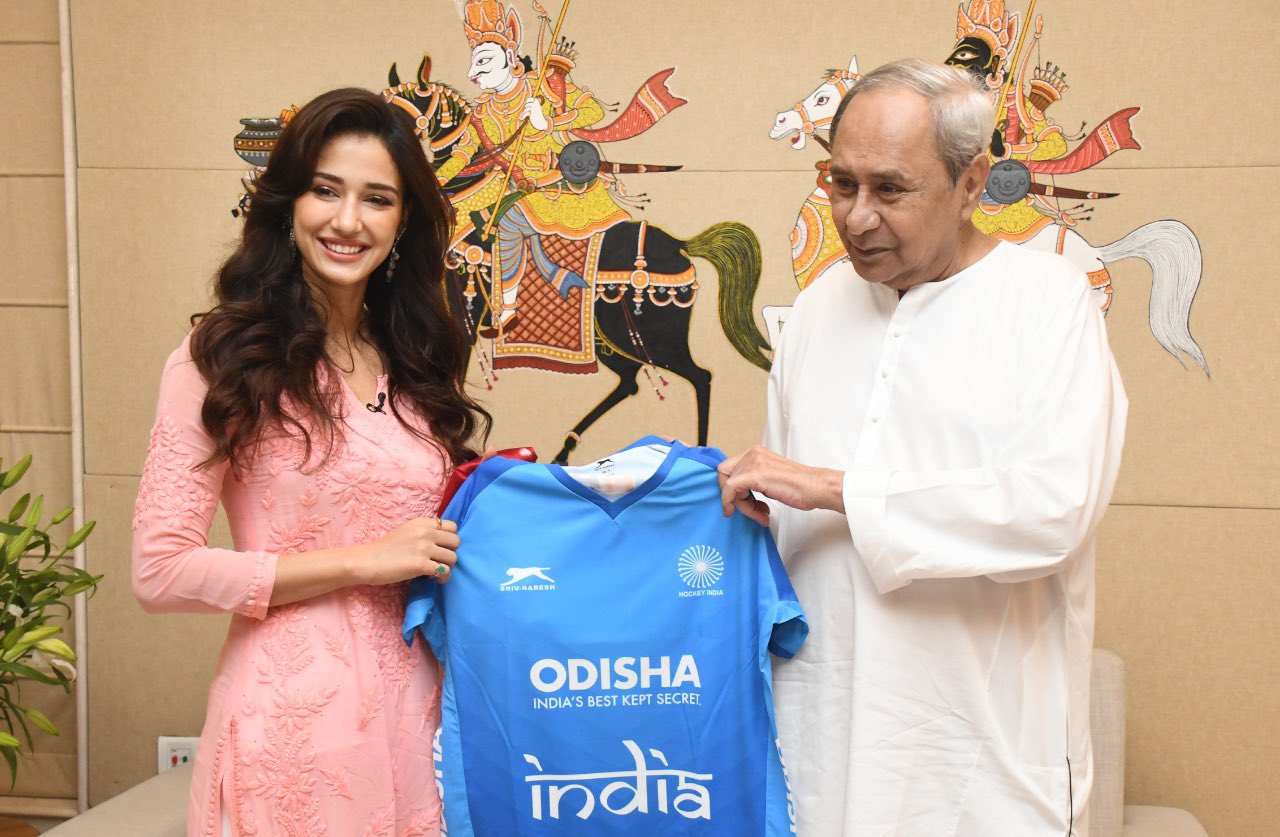 Actor Disha Patani, composer-singer Pritam, who has composed the Hockey World Cup theme song ‘Hockey Hai Dil Mera’ and Sriya Lenka and other members of the K-Pop band BLACKSWAN, which will perform live at the iconic stadium in the Millennium City, singers Lisa Mishra and Namita Melka also called on the CM on the eve of the event. 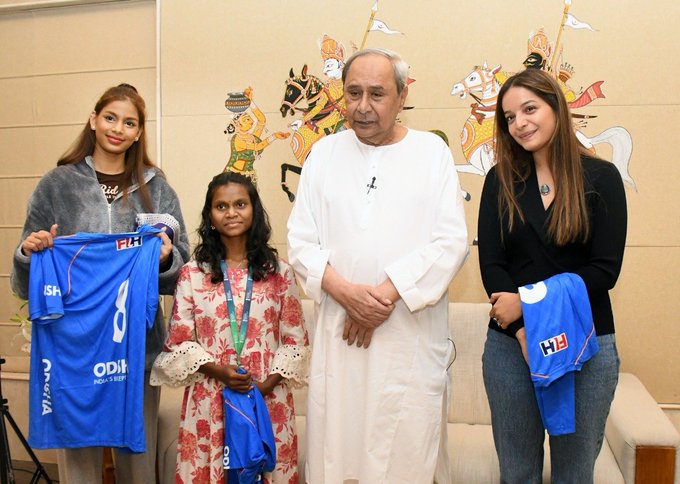 Around 30,000 people, including players and officials from 16 countries, are expected to attend the opening ceremony, which will showcase Odisha’s culture and heritage through performances and technology. 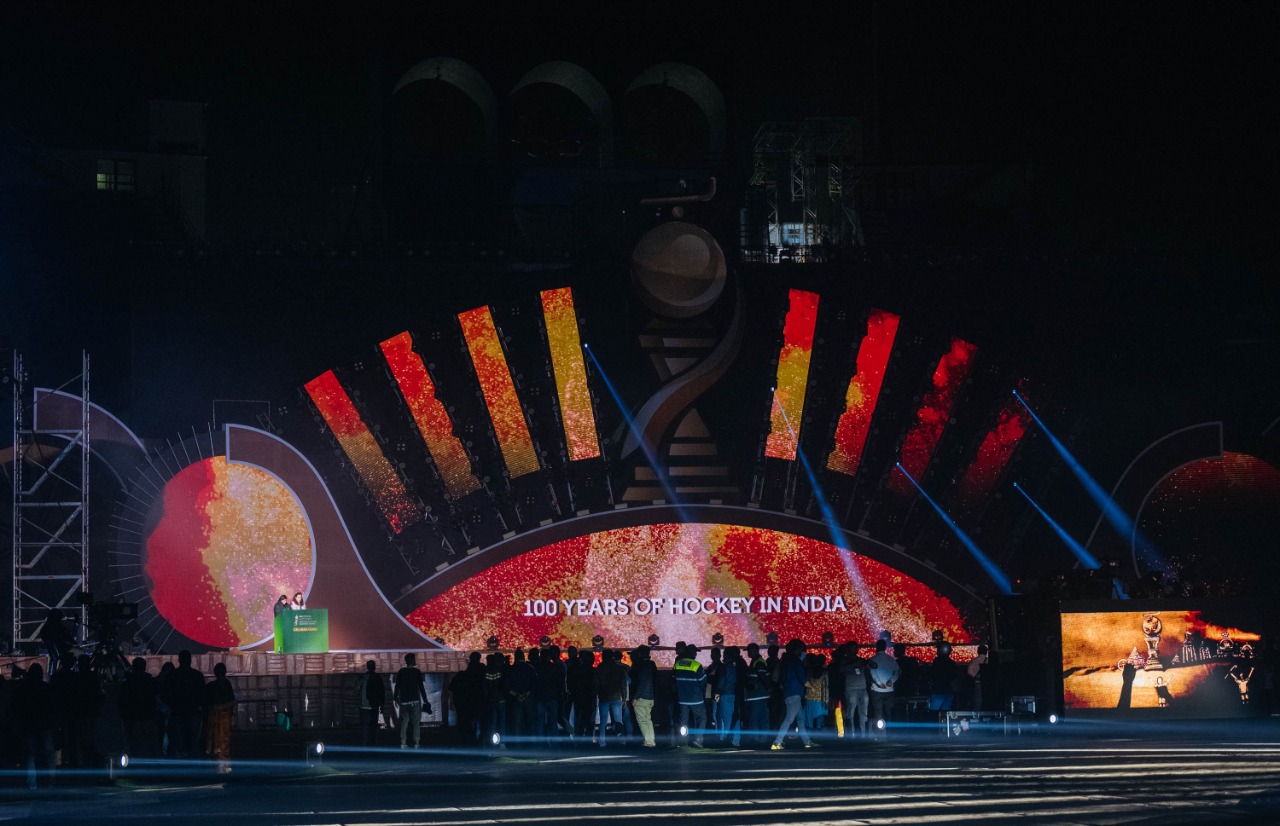 Notably, a team of artists from Delhi and Mumbai have been preparing the stage with a gigantic replica of the Konark Sun Temple wheel on it, for the last 20 days. The Cuttack Municipal Corporation (CMC) had engaged several artists to beautify the overbridges, bridges and ring road embankment walls with colourful paintings.