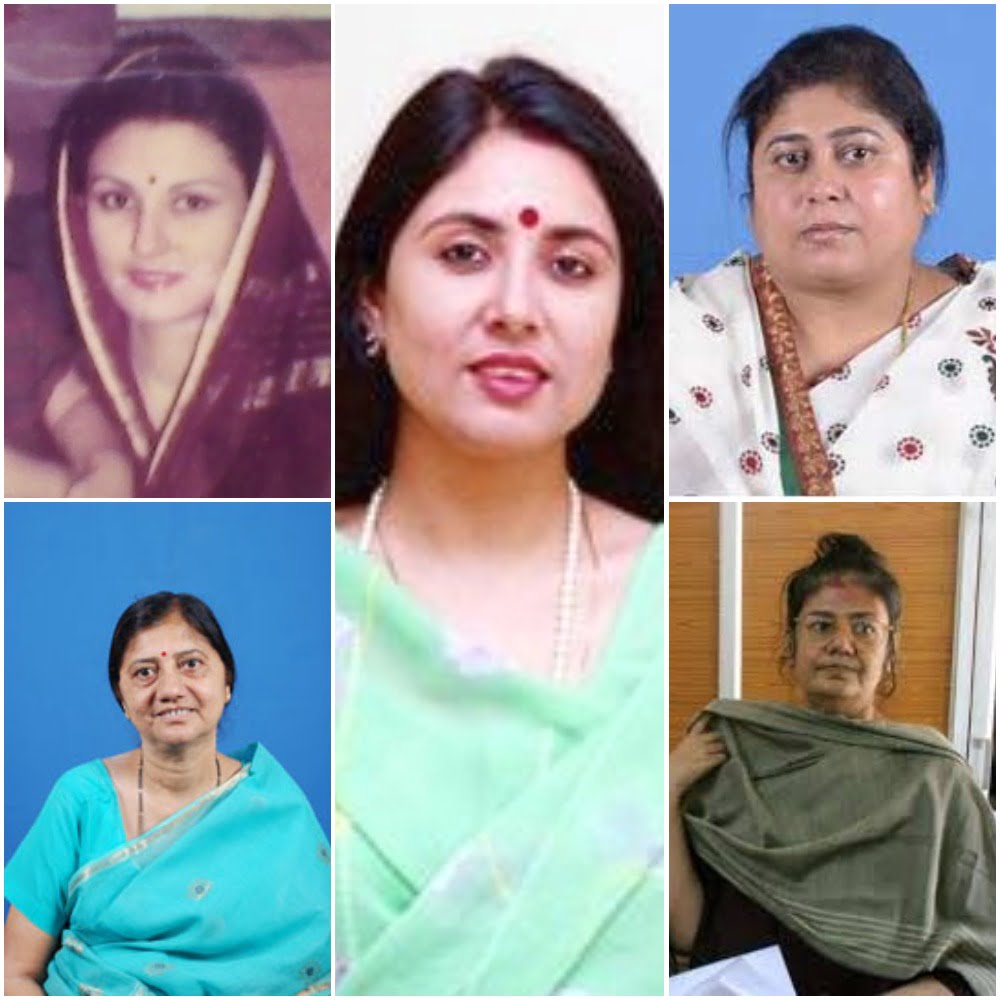 Patnagarh’s royal scion Sangeeta Singh Deo, a seasoned leader and two-time BJP MP from Balangir (who lost to Kalikesh Singh Deo of the BJD in 2014 general elections), has intensified her campaign as the BJP candidate from the seat this time.

Like Sangeeta, former Chikiti royal scion Usha Devi is an undisputed leader and five-time Chikiti MLA who has handled important ministerial portfolios. However, she is not seen in her constituency of late due to her illness.

On the other hand, Nilgiri’s royal scion Manoja Manjari Devi, who is contesting the Assembly seat for the first time as a Congress candidate, is going all out to reach the people. From the day she married into the royal family, she has been scouting for women’s empowerment.

Apart from this, Paralakhemundi’s royal scion Kalyani Gajapati is hopeful of getting people’s blessings as she contests from the Paralakhemundi Assembly seat for the first time on a BJD ticket.

The reason so many royal scions are joining active politics is the respect people have for them till date.

“Definitely, people’s love for the royal family is very much there. I am doing my service for the people and it is up to them to decide,” said Sangeeta.

“The kings were never far away from their people. You have the wrong notion that we royal family members are living lavishly. My first objective will be to return the women their right to education, security and health and last but not the least, their modesty, pride and the respect that they thoroughly deserve,” said Manoja Manjari Devi.

Though democracy has taken away their powers, the royal scions’ craze for politics remains high. Like the women from royal families, men too have had their stint in active politics.

Odisha Matric Results To Be Out In May