Sharad Pawar Reaches Out To Naveen Hours Before Election Results 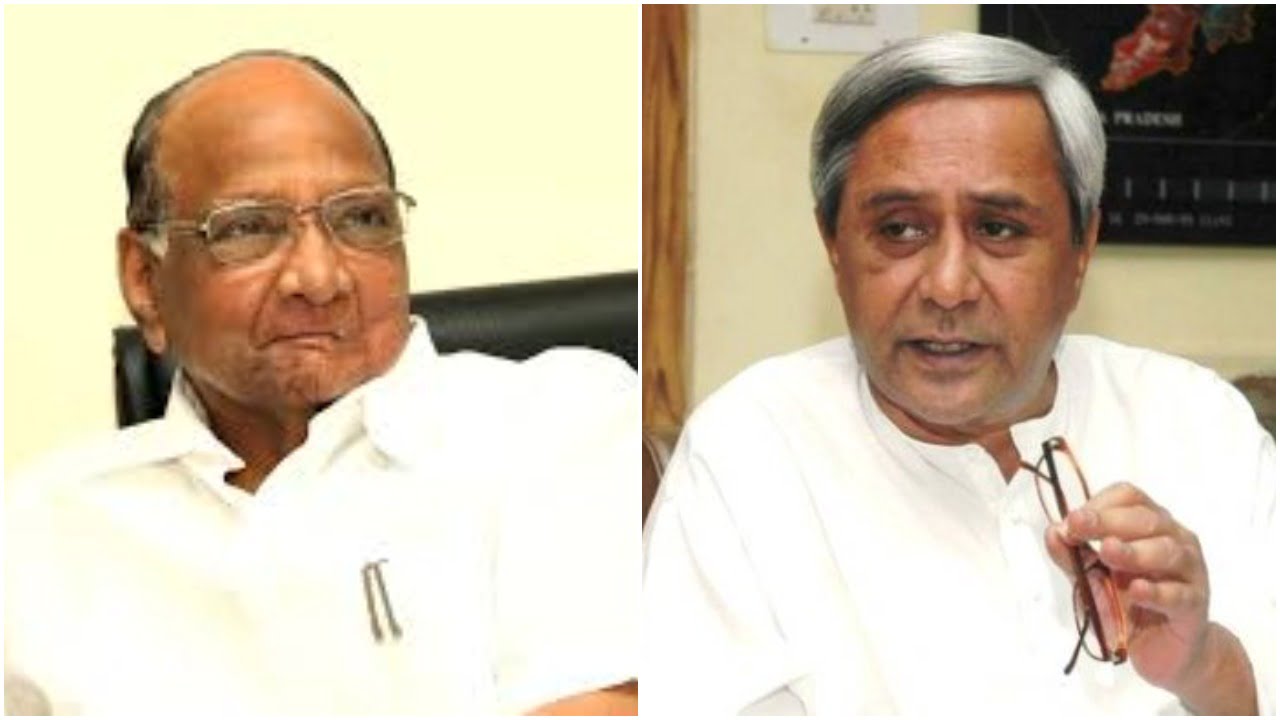 As hectic parleys are on in the Opposition camp ahead of the election results to stitch a post-poll alliance, Maratha strongman and NCP leader Sharad Pawar, is understood to have reached out to Odisha Chief Minister Naveen Patnaik to join a non-BJP coalition.

Naveen is reported to have assured support to a Congress-led UPA alliance if it has the numbers.

BJD, which has so far maintained equidistance both from the BJP-led and Congress-led alliances, has brought about a shift in its stance lately, indicating its willingness to support a coalition that serves Odisha’s interest.

‘We will not adopt the equal distance (from the BJP and Congress) policy anymore. The BJD will support any front which supports Odisha,’ BJD Vice-President and Minister, S. N. Patro  made it clear last week.

While exit polls have predicted Naveen’s return to power in Odisha for a fifth straight term, he could emerge as a kingmaker in government formation at the Centre too. The party is also hopeful of bagging the maximum number of Lok Sabha seats. All this places the CM at an advantageous position.

Congress is reported to have deputed Madhya Pradesh Chief Minister Kamal Nath to try and convince his good old friend Naveen to back the party at the Centre. NDTV said the MP CM was already in touch with Naveen.

The buzz is that BJP is also cozying up to the BJD. Prime Minister Narendra Modi’s admiration for Naveen for managing to contain the death toll during Cyclone Fani has not gone unnoticed in the political circle. Naveen wrote to the PM soon after the cyclone, thanking him for his support.

On the other hand, neighbouring Telangana CM, KCR had met Patnaik earlier and it had fuelled speculation about him joining the Federal/Third Front of non-Congress, non-BJP parties.

Though Naveen is known to hold his cards close to his chest, his call on supporting an alliance will become clear only after election results start pouring in. And if media reports hold true, he will most likely go with a partner who has an edge after the elections.