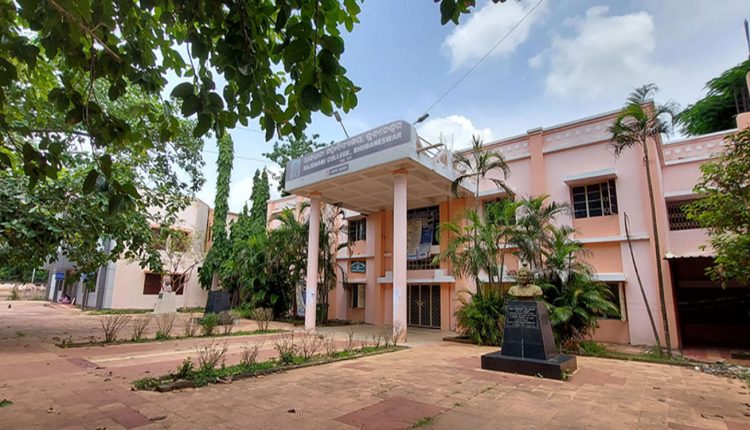 Bhubaneswar: Six students – four from Bhubaneswar and one each from Nayagarj and Puri – have been booked for taking admission in Rajdhani College by allegedly furnishing fake disability certificates.

A case has been registered in Khandagiri police station on basis of reports submitted by respective chief District Medical Officers (CDMOs), and an FIR lodged by the principal of the college, sources said.

The students had taken admission in Plus II across all three streams in Rajdhani College for the 2021-22 academic session.

The CDMOs had verified the disability certificate of 27 students following a request by the college authorities and found those of six students to be fake. “Their admission will be cancelled,” the College Principal said.

Earlier, a fake disability certificate scam for admission was reported at Bhadrak autonomous college. An RTI query revealed that several students took admission in the college by using disability certificates issued in 2008 – at least 13 years back – when they must have been barely five to seven. A 17-year-old student of BJB autonomous college was also arrested for a similar offence earlier this month.

Eight students -four are from Cuttack district and four others hail from Bhadrak district, were found to have taken admissions to Plus III in BJB by submitting fake disability certificates during academic years from 2019 to 2022.