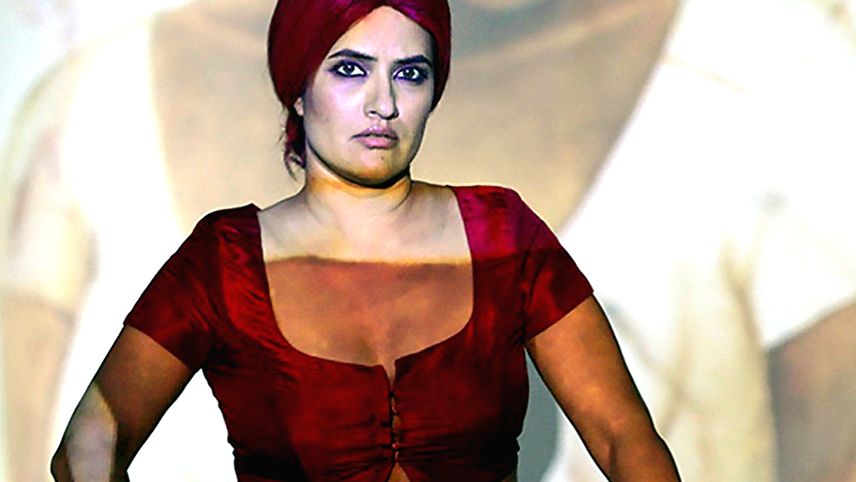 “Really now. That’s what bothering you the most??? ‘Class’, ‘decency’ & manner of speech? Entering Kangana’s home & breaking it down was the worst travesty in recent times in Mumbai & an open misuse of state machinery & #thuggery against an individual. Makes us all feel unsafe,” wrote Sona in response to Farah’s remarks.

Farah had said that Kangana ‘did not have the decency’ after she sent out a video message to Uddhav following the partial demolition of her office by Brihanmumbai Municipal Corporation (BMC).

“Moreover she did not have the decency to address the CM of Maharashtra. How dare she say ‘Tujhe’? He represents the people of Maharashtra and deserves the respect of office while addressing. Class would dictate ‘Aap’ not ‘Tujhe kya lagta hain’!” stated Farah.

“I may have a hundred grievances against certain politicians and leaders, but I have never addressed anyone with disrespect personally and I never will because I was brought up to show decency to the uniform and elected representatives even if I don’t agree with their politics,” she wrote in another tweet.

Kangana on Wednesday shared a video addressing Uddhav, in which she said in Hindi, “Uddhav Thackeray, did you think that you got revenge from me by colluding with the film mafia and demolishing my house? My house has been demolished today but your pride will crumble tomorrow. Time will change.”

Kangana related her plight to that of Kashmiri Pandits. “I knew what Kashmiri Pandits must have gone through, but today, I have experienced it. I vow that I will make a film, not just on Ayodhya, but also on Kashmir. I will rouse my fellow countrymen,” she said.

Recently, Kangana had criticised the Mumbai Police and equated Mumbai to Pakistan-occupied Kashmir.