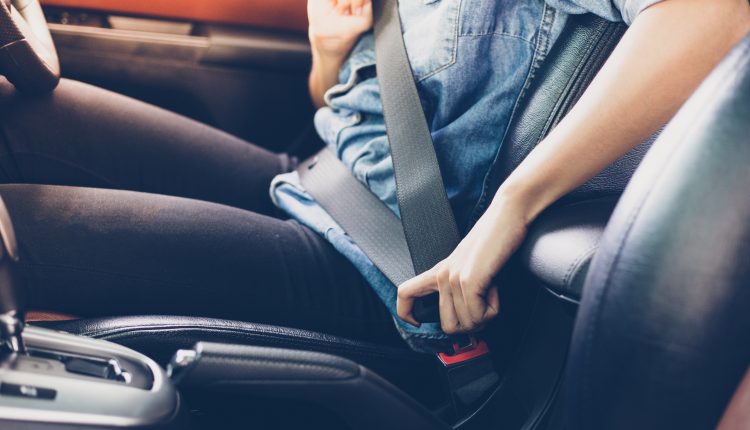 Bhubaneswar: With the Ministry of Road Transport and Highways putting the onus of enforcing wearing of car seat belts on the states, the Odisha government is gearing up to launch a drive this month.

“We have planned to carry out a special drive against non-compliance of seat belts. We are expecting that the Transport Ministry will soon issue an advisory to all states/Union Territories on its enforcement. Once we receive it, the special drive will be planned,” TNIE quoted a senior official of the State Transport Authority (STA) as saying.

Sources said the STA will launch seat belt enforcement after its special drive against drunk driving between September 7 and 9 is over.

According to Rule 138 (3) of the Central Motor Vehicle Rules (CMVR), persons seated in the front seat or the persons occupying front facing rear seats must wear seat belts in the running vehicle. Failure to do so can attract a fine of Rs 1,000.

“It is important for passengers sitting on rear seats to wear safety belts as most of them are either busy looking through windows, engaged with mobile phones, reading books or taking a nap,” said Mitsubishi Motors Odisha dealer’s general manager, Tushar Patsani.

It may be noted that days after Tata Sons’ former chairman Cyrus Mistry and his friend Jehangir Pandole died in a car crash, Union Minister of Road Transport and Highways Nitin Gadkari pointed out that there is a provision of penalty for not wearing seat belts but there is hardly any compliance. But it is the responsibility of the states to enforce the provision, he added.