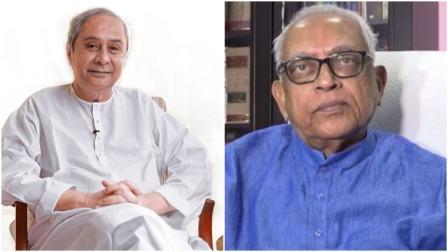 Bhubaneswar: Expressing surprise at the poor show of the Congress in the Lok Sabha and Assembly polls, BJD president Naveen Patnaik feels that the time has come for the national party for serious introspection.

In an interview with an English channel, the veteran leader, who is set to be the Chief Minister of Odisha for a record fifth time in a row, said that Congress president Rahul Gandhi’s hard work did not pay off.

Admitting that what the BJD supremo had commented is true, senior Congress leader Narasingha Mishra said that his party is seriously reviewing its performance.

“The Chief Minister has said that the Congress is yet to realise that it has to work very hard, which is true. We have realised that there is no substitute to hard work. It is the responsibility of the losing party to review the factors for its poor show and this is what the Congress is going to do,” Mishra pointed out.

Did Cuttack Vote For Congress Or For Md Moquim? Find Out

FICCI President Writes To Naveen: Avoid Another Lockdown In…