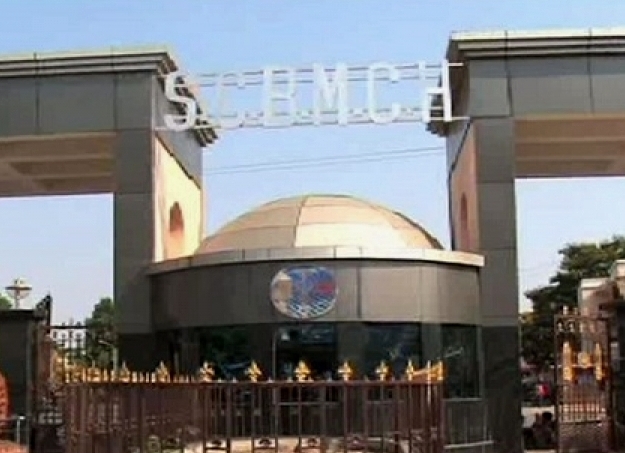 “Health Secretary @nbdhal spoke to Collector Bhadrak and asked him to shift the patient to SCBMCH, isolate the close contacts and get them tested and trace all contacts as soon as possible. MD NHM is monitoring the follow up action,” tweeted the Health and Family Welfare (H&FW) department.

The health department said the fourth corona patient did not have any symptoms and asked people with travel history but no symptoms not to be complacent. “They must follow home quarantine for two weeks and then self monitor their health condition for another two weeks,” H&FW department said in a tweet.

Despite the government’s repeated requests, violations have been reported, triggering apprehensions that some people are either hiding their travel history or not following quarantine rules. This has forced the government to track foreign returnees and inter-state migrants and crackdown on suspected violators.

One UK-Returnee Identified In Odisha Capital