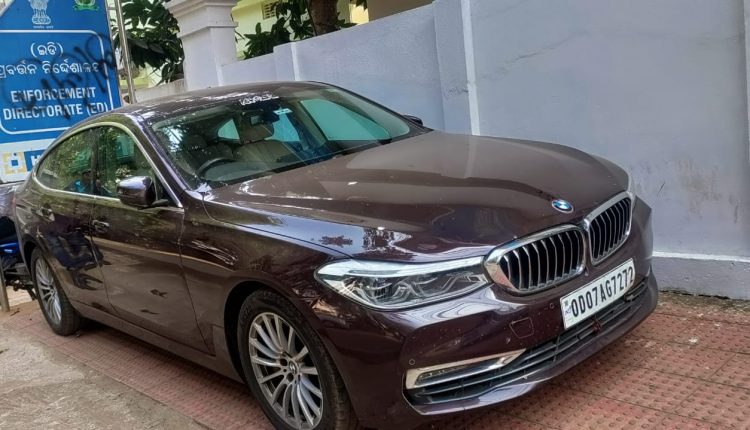 According to sources, Akash bought the luxury vehicle on October 5, 2020. The present cost of the vehicle is Rs 80 lakh. The ED had earlier questioned him and the showroom owner about the purchase. The vehicle will help the agency to trace the money trail in the case.

Akash had allegedly duped crores of rupees from job aspirants by impersonating managing director of Tata Motors ‘passenger division’. He used to give fake appointment letters to youths for the posts of graduate engineer trainees as well as management trainees with salaries ranging between Rs 7 lakh and Rs 8 lakh per annum.

Odisha CID estimated that at least 100 youths in Ganjam district were defrauded of anything between Rs 5 lakh and Rs 10 lakh for a job at the company.

Gopalpur MLA Pradeep Panigrahy, whose daughter was set to marry Akash, allegedly worked as a conduit for him. Panigrahy was also arrested in the case but granted bail later. He was released on June 13, 2021, after spending over five months in jail.

Later on June 25, 2021,  the Orissa HC also granted conditional bail to Akash in connection with the case registered at Baidynathpur police station in Ganjam district. His name made it to the police files after Tata Motors lodged a complaint with state CID twice about Akash posing as the company’s MD.