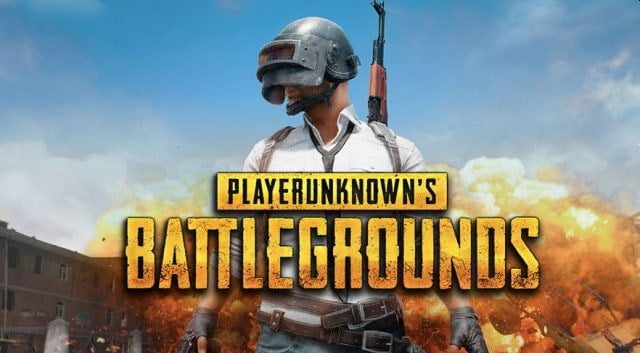 Amritsar: In a shocking incident of addictive gameplay, a teenager from Punjab has reportedly spent Rs 16 lakh from his parents’ bank accounts to make in-app purchases on PUBG Mobile.

According to a media report, the 17-year-old from Kharar spent his father’s life savings kept for medical expenses.

Citing the teen’s parents, Tribune India reported that the boy had access to three bank accounts that he used to upgrade his PUBG Mobile account. The teenager reportedly made in-app purchases for his teammates as well.

The parents were not aware of the teen’s activities and thought that he was excessively using the smartphone “for online study”. Later, however, they came to learn about his siphoning money from their bank statements.

The boy’s father, who is a government employee and has a medical history, said the teen used his mother’s mobile phone to make all transactions. “He would delete the message regarding the amount debited from the account,” he added.

Following the incident, the teenager is made to work in a repair shop to stop him from spending more time on PUBG Mobile. “I just can’t let him sit idle at home and cannot give him a mobile phone even for studying,” the father said.

Also Read: Woman Files For Divorce After Husband Stops Her From Playing PUBG