The Idea Of Bhubaneswar: A Lost Heritage 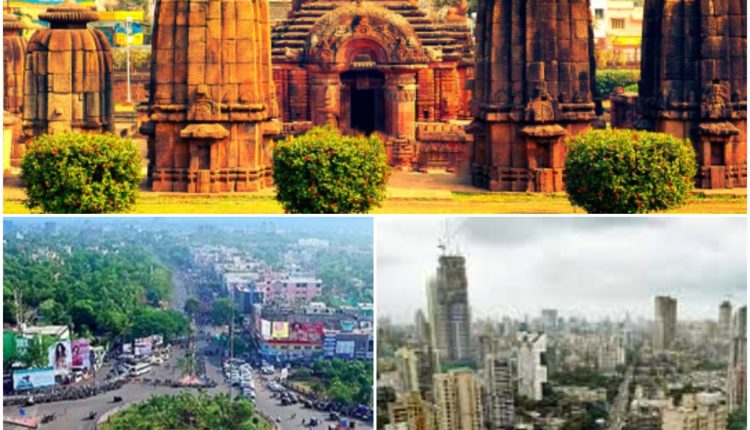 Every day people all over the world celebrate their cultural heritage, simply by living their lives in a way that embodies who they are and where they came from. But one day every year is set aside to celebrate the joint history and heritage of the human race.

World Heritage Day encourages us to celebrate all the world’s cultures, and to bring awareness to important cultural monuments and sites, and to espouse the importance of preserving cultures across the globe. 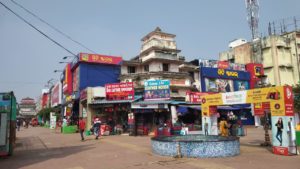 Well those who were born or those who chose Bhubaneswar to be their home post-nineties will certainly not understand why this photo and what’s its relevance. Well this is the first generation buildings that came up in Bhubaneswar in the fifties just after the city was founded as the Capital of modern Odisha called Eastern & Western tower.

This used to be the most happening place or the city centre along with a round market in front of it or left of Capital Police Station. Interestingly Northern & Southern tower, which was supposed to be part of capital city, was never built nor the large open space that were kept within the surrounding of these towers just in front of Old Odisha Secretariat, Patel Hall, which then used to house the state Assembly, exist no more.

Had it been kept intact, then perhaps it could have looked like what many dream to visualise Bhubaneswar as Singapore or European or Chinese or American or even South Korean or Australian cities. But past mistakes still continues to damage the city. 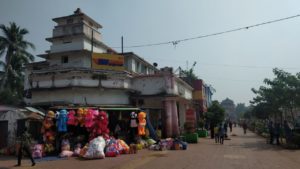 Bhubaneswar then is not what is seen today; rather in a planned manner. its identity to the world was grossly ignored by superimposing ideas that was never in its thought when its foundation was laid as independent India’s first planned capital city of Odisha. So instead of presenting Bhubaneswar as an original price of urban planning rather allowed the damage to happen than preserving these structures as Neighbourhood Heritage.

As most of these buildings were rare in World Urbanisation designed with inspiration from Shaivism, Buddhism, Jainism and flowers that reflected the glorious history of this city to the world, that very few city just in numbers could able to showcase what Bhubaneswar owns.

Sadly these structures keep reminding every other how our heritage is lost inside hoardings, granites, neon lights, etc. and its beauty is no more visible nor its design borrowed from Khandagiri & Udayagiri Cave. But in the quest for world class city and Smart City, the modern city centre is lost to new ones, yet it still attracts many. 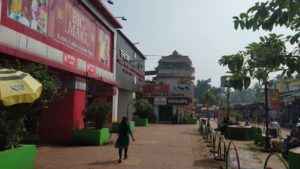 So on the eve of World Heritage Day, let us call to preserve Otto Konisberger Plan Neighbourhood City as Heritage as well as allow people to see its glimpses as well as allow them to visit around along with photography. Remember, the Old Secretariat is an outcome of Shaivism, Buddhism and Jainasim and the new Secretariat is mixture of Lingaraj Temple and Portuguese Architecture; till date, it is neither allowed for public viewing nor photography, forget a selfie.

World Heritage Day, which is also known as the International Monuments and Sites Day, celebrates the work carried out by the ICOMOS – International Council on Monuments and Sites. The day is all about increasing the awareness of the importance of the diversity of cultural heritage and preserving it for generations in the future. Ancient monuments and buildings are an asset to us all around the world.

However, they need to be protected to ensure that they continue to be an asset for years and years to come. Therefore, the day is a collective effort of communities around the globe.

So next time when you make a visit these ‘orphans’ of Heritage just try to explore their beauty.