Third-Phase Polls: Who Will Steal A March In Sambalpur? 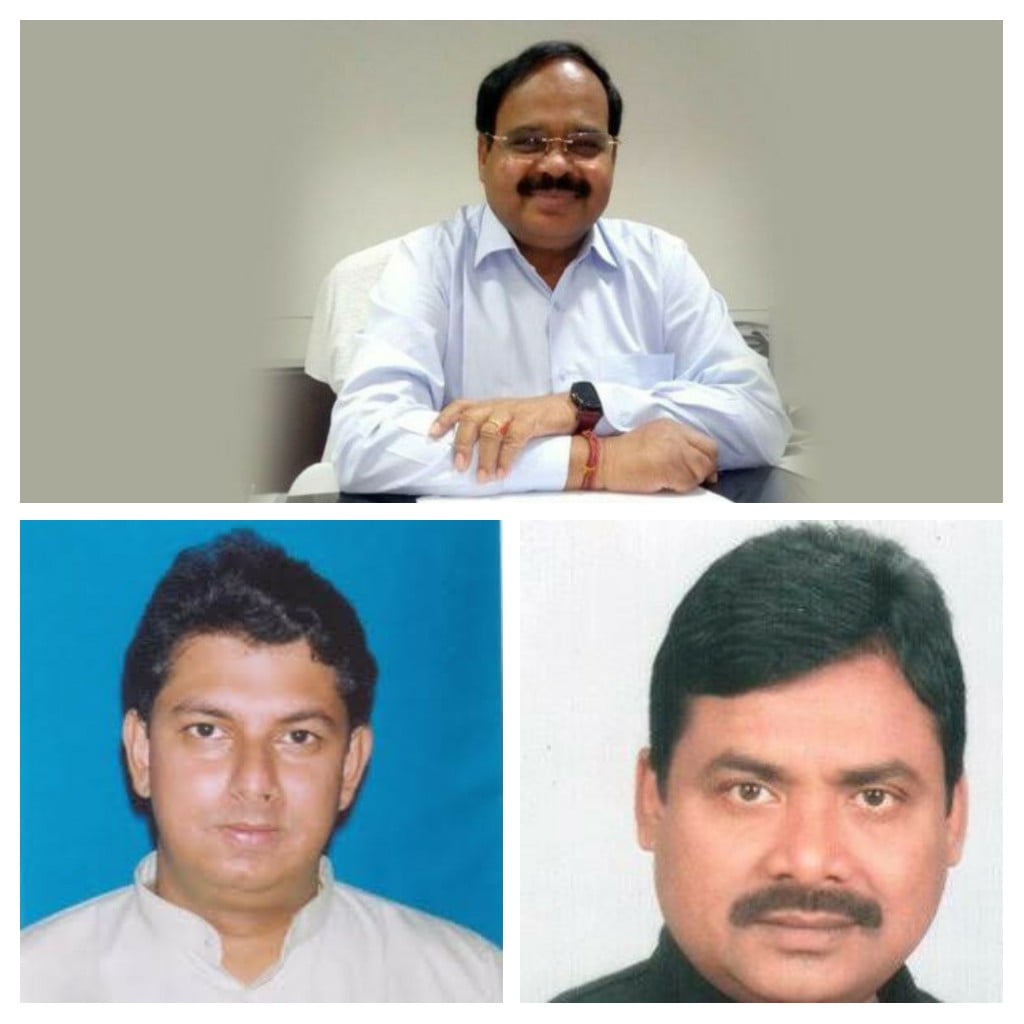 Bhubaneswar: All eyes are on Sambalpur, which will witness an intense triangular fight, as the state gears up for the third phase of polls to six Lok Sabha and 42 Assembly seats on April 23.

In the 2009 general elections, Amar Pradhan had managed a narrow win of 14,000 votes over BJD’s Rohit Pujari. While Pradhan got 38 per cent of votes, Pujari and BJP candidate Surendra Lath polled 36.23 and 18.85 per cent, respectively.

Of the seven Assembly seats in Sambalpur, the BJD had won in five and the BJP in two.

Political analysts are of the view that Pujari lost because of the party’s weak organisational network in Chhendipada and Athamallik.

However, in the past five years the BJP has strengthened its base in these two constituencies. Congress candidate Agasti Behera, who had given a tough fight to the BJD in the 2009 and 2014 Assembly polls in Chhendipada, joined the BJP two years ago. He will also play a crucial role in getting more votes for his party’s Lok Sabha candidate.

In Athamallik, the BJP is again pinning its hopes on Bhagirathi Pradhan, who has strengthened the party at the grassroots.

Going by the present situation, the position of the BJD is almost even in Sambalpur and Rengali. While the BJP is better off in Deogarh and Kuchinda, the BJD has a strong base in Redhakhol.

On the other hand, all is not well for Congress candidate Sarat Patnaik, as party workers and leaders in Sambalpur are strongly opposed to his candidature.

Similarly, the fate the BJD candidate depends on the voters’ mood as he is new to politics and has the least contact with the people. Despite this, Chief Minister Naveen Patnaik’s popularity is likely to brighten his winning prospects, political experts have said.

According to a senior political leader from Sambalpur district, there is 60 per cent farmer population in Athamallik, Chhendipada, Redhakhol and Deogarh Assembly segments. Apart from this, there is a sizable population of Chaulias in Athamallik and Chhendipada constituencies. “The decision of these two communities will largely decide the fate of the candidates,” he said.

PM Modi, Shah To Campaign In Odisha On April 27