Three Ministerial Berths For MPs From Odisha In Modi 2.0 Govt! 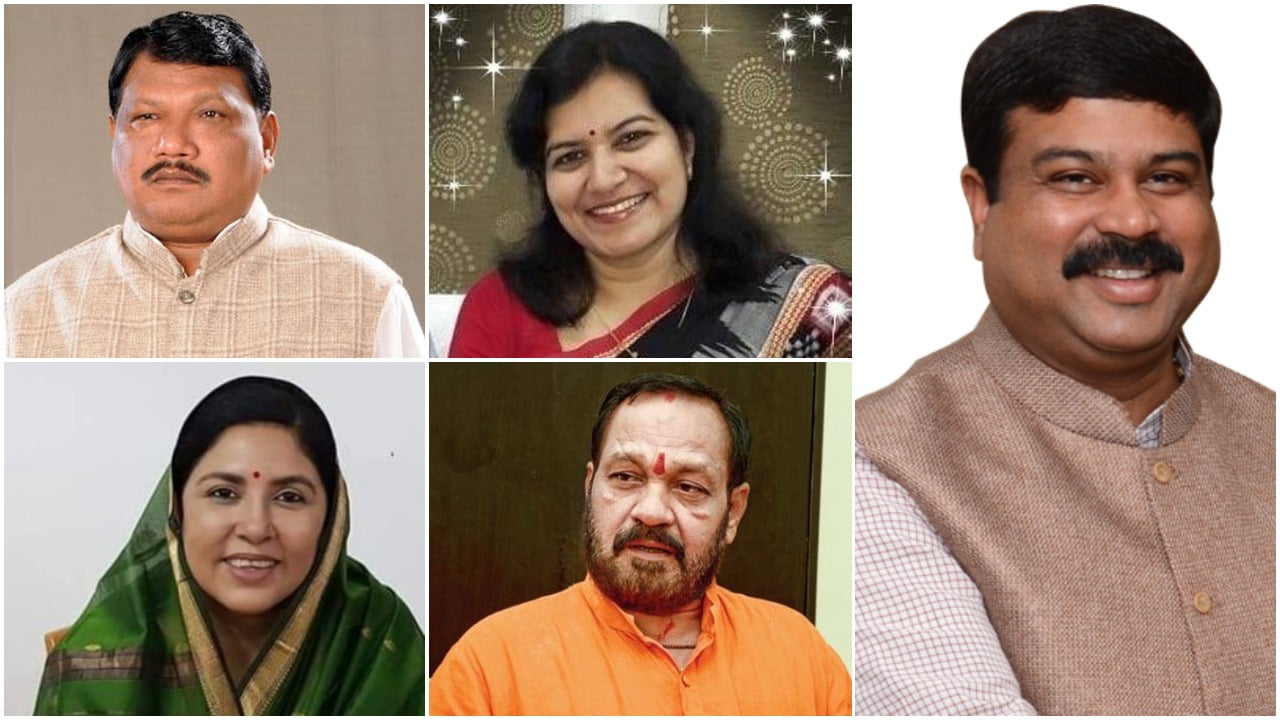 Bhubaneswar: Three MPs from Odisha could find a place in the new ministry at the Centre as Narendra Modi prepares to take oath as Prime Minister for a second consecutive term.

Odisha has been one of the focus states for the BJP, which made attempts to make inroads into the state through its “Look East” policy. Holding on to its traditional stronghold in parliamentary constituencies of western Odisha, the BJP improved its MP tally from one to eight in the state in the recently-concluded election.

Besides retaining incumbents Dharmendra Pradhan (a Rajya Sabha MP) and Jual Oram, the party may induct one new face from the eastern state.

The grapevine has it that a woman MP from the state will get a ministerial berth. It could be bureaucrat-turned-politician Aparajita Sarangi or Sangeeta Singhdeo.

Aparajita won the battle of ex-bureaucrats in the prestigious Bhubaneswar Lok Sabha constituency by defeating former Mumbai police chief Arup Patnaik by a margin of 23,839 votes, while Sangeeta wrested Balangir seat from the BJD by defeating Kalikesh Singhdeo by a margin of 19,516 votes.

While Dharmendra stayed away from the polls, ostensibly to concentrate on campaign, Jual Oram improved his victory margin from 18,829 votes in 2014 to 2,23,065 votes in 2019. He defeated the BJD’s Sunita Biswal, daughter of former chief minister and Congress leader Hemananda Biswal.

Four MPs from Odisha had got berths in the ministry of then Prime Minister Atal Bihari Vajpayee.

Naveen To Take Oath For Fifth Time On Wednesday