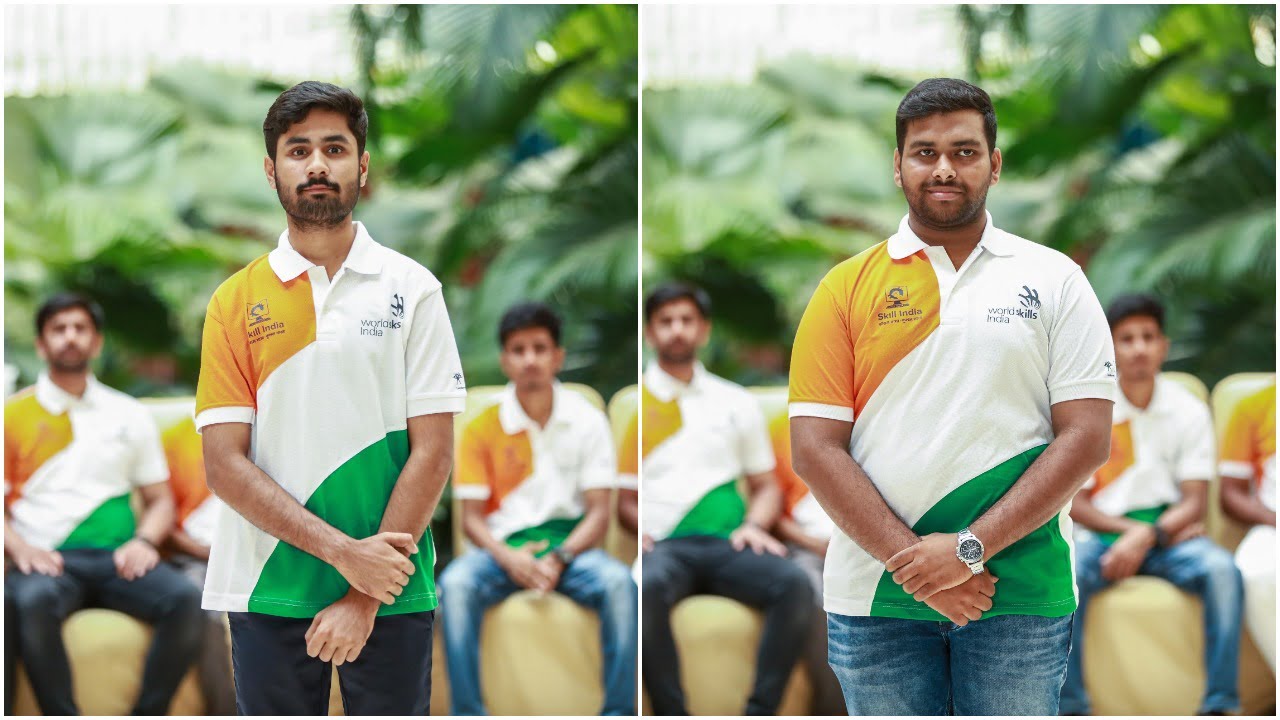 Bhubaneswar: Three youths from Odisha will represent India at the biggest showcase of skills excellence in the world next month, the Union Ministry of Skill Development and Entrepreneurship (MSDE) announced on Tuesday.

The ministry said Xenophon Das will take part in the M-Cad event, S Aswatha Narayana will compete in the Water Technology event and Abinash Swain will represent the country in the CNC Turning event in the coveted World Skills International Competition in Kazan, Russia from August 22 to 27.

Team India comprises participants from across the country, including 6 from the North-East. A majority (77%) of these participants hail from tier 2 and tier 3 cities and can speak 10 different languages among them.

Most of these competitors come from a very humble background, with the parents of 35% either employed in the agriculture sector or work as daily wagers.

Appealing for support for Team India, Xenophon Das said, “In the past, you would have supported Team India for cricket, hockey, wrestling and boxing. This year, try something new and cheer for the Indian contingent which is participating in this competition. It’s time, we start acknowledging the power of skills.”

Announcing the team, Union MSDE Minister Dr Mahendra Nath Pandey said, “Through the competition, we aim to provide opportunities to the youth in our country to compete with and learn from their peers across the globe. Such initiatives also help us benchmark our skills to the international standards and will improve the overall quality of vocational training in India.

“I congratulate each one of them for their journey so far and wish them the very best for all their future endeavors. I believe they will inspire future competitors and all those who aspire to excel in their careers through vocational training,” he added.

During the last edition of the competition at Abu Dhabi in 2017, India had finished 19th out of the 56 participating countries, making it the country’s best performance at this mega event.