Too Hot To Handle: Why Are Trashy Shows Addictive? 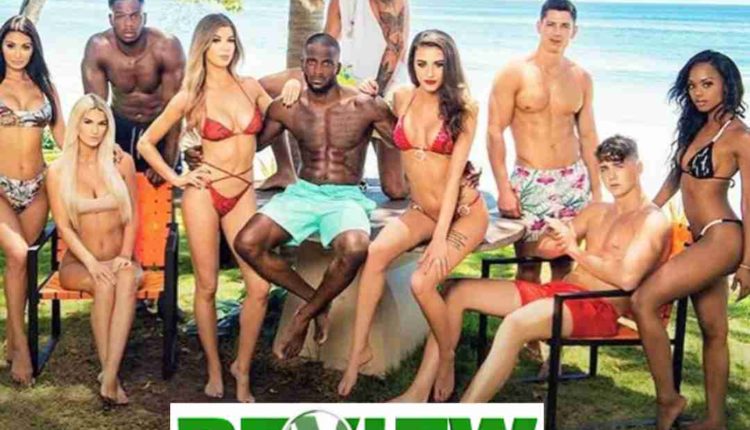 Reality shows like The Bachelor, The Kardashians, Roadies, Splitsvilla and others of similar ilk can be highly engrossing and addictive even though there is a huge element of shallowness to its essence. The reason is very simple: Reality TV is a great exercise in studying human behaviour in stressful and unconventional situations. Its voyeuristic pleasure since a core part of human nature is gossiping. Too Hot To Handle (THTH) ticks off all these boxes.

The premise of the show is interesting enough to glide through the first four episodes. We see permutations and combinations of couples hitting on each other and others trying to focus on the task of winning the prize. As usual with reality shows of such kind, there are fights and tensions and drama. To be honest, this is a trashy show and the producers know it. But the novel premise makes it a fascinating watch. 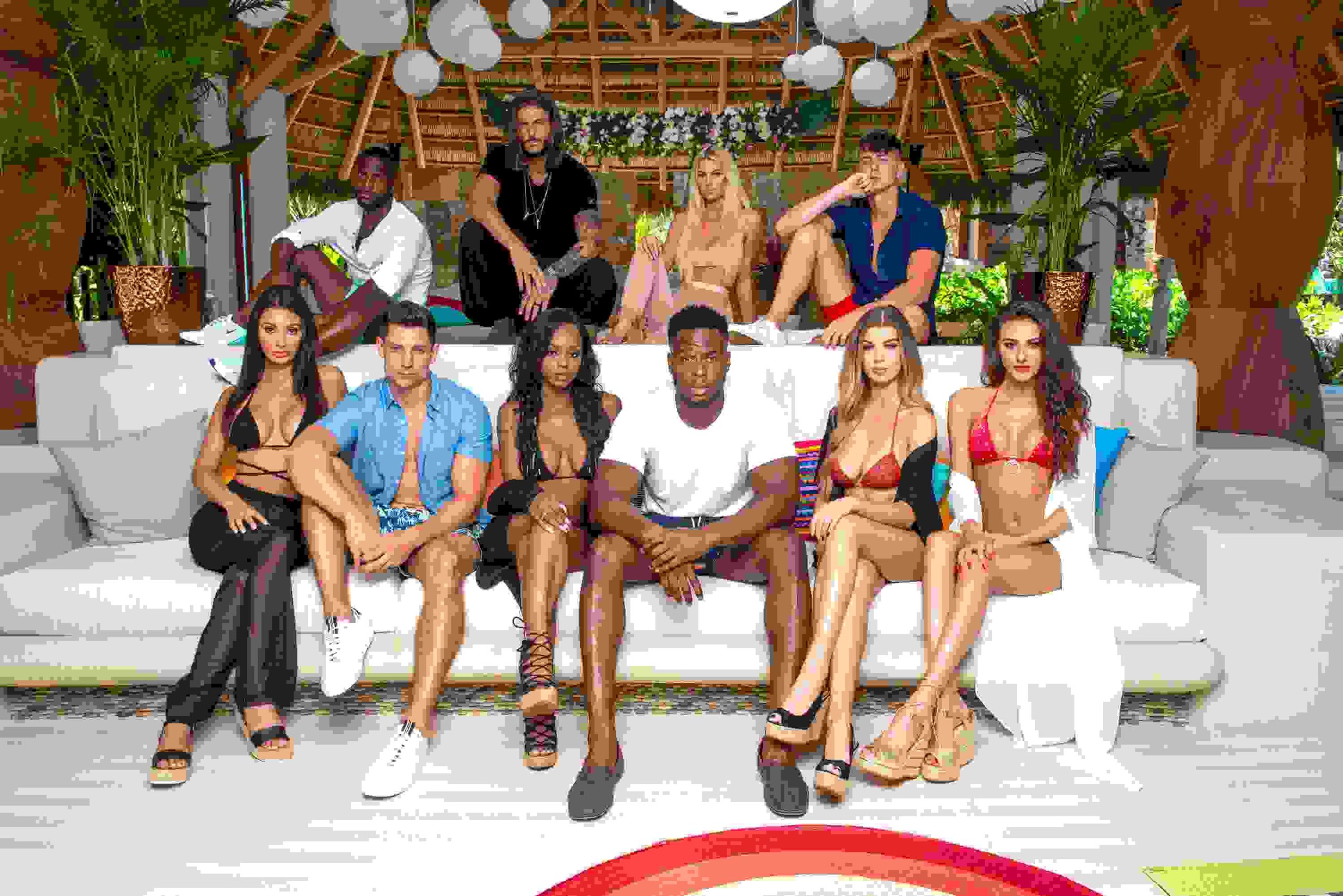 The problem occurs when the same set of people keep on arguing and no other interesting dynamics surfaces within the group. The producers try to change this by introducing some new contestants and making the group attend workshops “to help them grow as a person” which was total bullshit as none of them displayed any noticeable change in personality. As a result, it drags on in the last four episodes and at times became a chore to watch.

There are no anchors. The contestants are led and directed by a virtual assistant AI called Lana. It does have a narrator in comedian Desiree Burch and her witty observations turn out to be some of the best moments. The show deserves credit for being so self-aware. It realises all the trappings of reality shows and their contestants and makes fun of them through the narrator. She is the voice of the people sitting at home on their couches and watching reality TV.

There are no hard and fast rules and I think the producers just wanted to gather a group of narcissistic young people from all over the globe and see what happens. Subsequent seasons could be better if they make the rules more stringent and not let few people become highlight of the whole show. Spoiler Alert but everyone wins the prize money in the end which kind of was disappointing.

Lockdown 4.0: Violations May Lead To Imprisonment, If Convicted