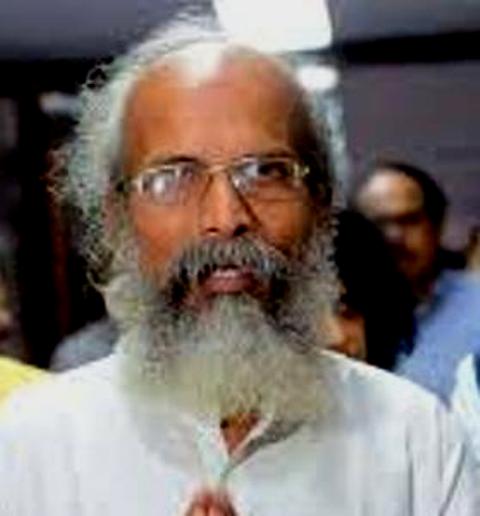 In a letter to Odisha’s Minister of State for Home Dibya Shankar Mishra, the Union Minister said while the ANM worker of Nampo village was going to her duty, she was stopped by the IIC of Jaleswar police station to check the vehicle and document. Though she showed her identity card and explained that she was going to her duty, the police officer allegedly misbehaved with her and did not allow her to go to the work.

Sarangi further said the health worker has filed an FIR with SDPO and apprised the SP and district collector of the matter but no action has been initiated till date.

Requesting Mishra to initiate an inquiry into the matter, he said immediate action should be taken against the erring police officer for misbehaving with a corona warrior at a time when the country is honouring them.