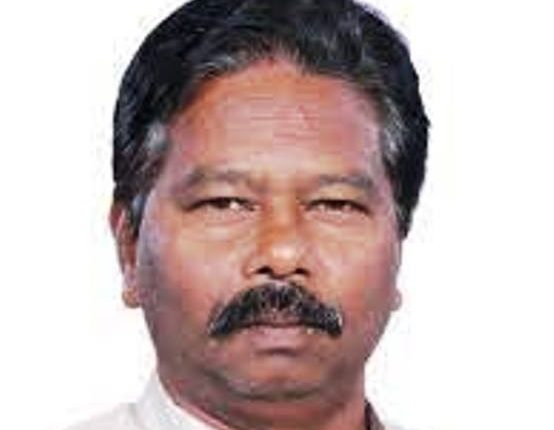 Bhubaneswar: Even as the Enforcement Directorate and CBI seem to have become active in Odisha ahead of Padampur Assembly bypoll, Union Minister Bisheswar Tudu said the central probe agencies step in only when they have evidence and people should wait till 2023 to get a clear picture on corruption cases.

With the ruling and opposition parties confronting each other on various issues in the run up to Padampur bypoll, increasing activities of the ED and CBI have added further heat. Tudu’s reported remarks on the central agencies seem to have created ripples in political circles.

The ED has already stepped up its probe into alleged money laundering in Archana Nag’s honeytrap racket case in which many leaders of the ruling BJD are stated to be involved. Several people have been issued notice and asked to appear before ED.

Similarly, CBI is stated to have again become active in some chitfund scandal cases and started a thorough scrutiny of certain documents and files in this connection. At least six legislators are stated to have links with these cases though details are not yet available.

Referring to the probe by ED and CBI, Tudu, Union Minister of State for Jal Shakti and Tribal Affairs, said that all will have to face the consequences of their actions and deeds irrespective of their political affiliation as the central investigating agencies work in an impartial way.

The Union Minister, who hails from Odisha, said that ED and CBI do not take up cases without proper evidence. Earlier also, these agencies have done their work in a professional and fair manner and investigated various corruption cases impartially, he said. “Just wait and watch to see what comes out by 2023,” Tudu added.

Reacting sharply to Tudu’s remarks, senior BJD leader and MP Munna Khan said that the Union Minister’s statement shows as if they control the functioning of ED and CBI.