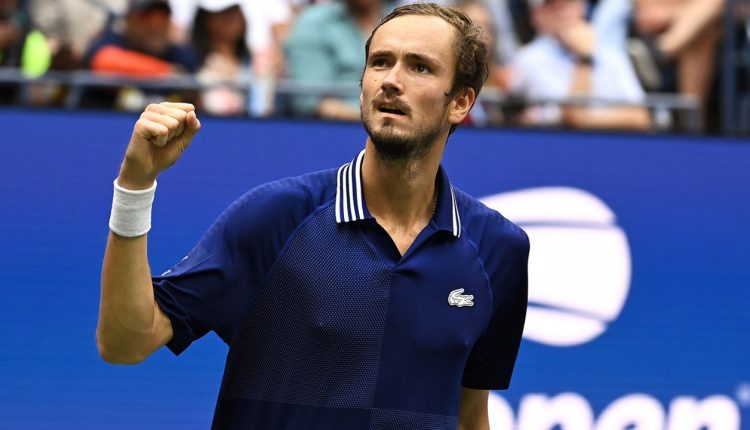 New York: Novak Djokovic’s Grand Slam dream was shattered by Daniil Medvedev with a straight-sets victory in the US Open final here on Sunday. This denied the world No 1 player a record 21st Major men’s singles title.

Russian second-ranked Medvedev dominated the proceedings and beat the Serbian 6-4, 6-4, 6-4 to prevent the first calendar-year Grand Slam since 1969. This also kept Djokovic level with Roger Federer and Rafael Nadal with 20 titles.

“Sorry for you fans and Novak because we all know what he was going for,” Medvedev was quoted as saying by AFP.

“What you have accomplished in your career… for me, you are the greatest tennis player in history,” Medvedev said.