Valentine’s Day: A Virtue In Love Best Expressed By Couples In Bhubaneswar 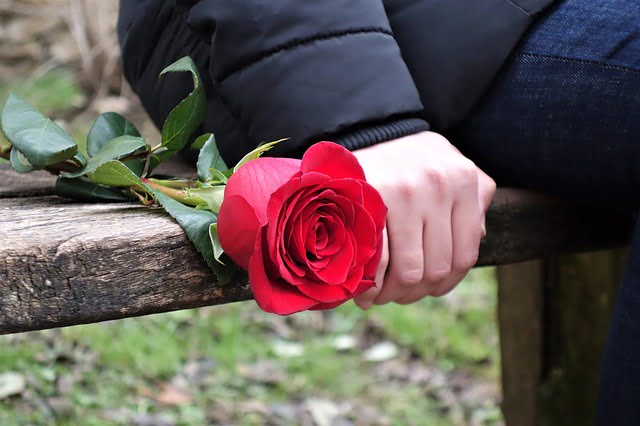 Bhubaneswar: If cheating is a sin, forgiveness is a virtue in love. And who knows this virtue better that couples in Bhubaneswar.

At 62 per cent, they are the most forgiving in the country about their partners cheating on them. The only other Indian city that surpasses them is Lucknow with 65 per cent.

This was revealed in the ‘Hotstar Out Of Love’ survey on insecurity in marriages in India.

In comparison, 18 per cent partners will fight for themselves and only 20 per cent will forget about it. Apart from that 56 per cent people from Bhubaneswar claim to have checked their partner’s phone and 24 per cent believe or think that their partner may cheat on them

The survey, carried out with 1,088 married respondents in the age-group on 18-64 years from across metros and Tier 1 towns with a 50:50 male- female ratio, says that insecurity in marriages looms large as half of all the respondents, feel the need to pry; with 45 per cent people wanting to check their partner’s phone without their knowledge and 55 per cent already done it.

The survey was carried out by Hotstar in partnership with Mindshare and Unomer using digital river sampling and the survey data is representative of smartphone user population in India.

Reasons to forgive range from acceptance citing it as a ‘one-time thing,’ to children and future holding prime importance or even feeling societal or family shame. Delhi has one of the higher rates of people who choose to fight with 38 per cent, while 48 per cent from Mumbai choose to forgive.

Also Read: Everyday Is A Valentine’s Day For These Bhubaneswar Couples

Everyday Is A Valentine’s Day For These Bhubaneswar Couples