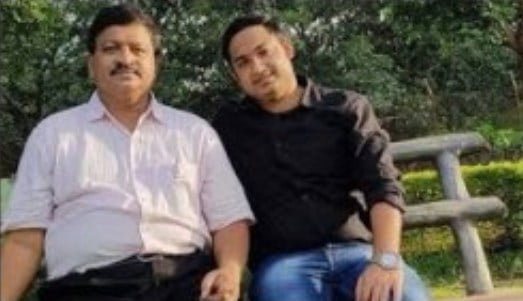 Informing the media, Arup Chand, the counsel of Abhay Kant, said that the court granted the bail to his client and his son as the State Vigilance failed to submit the charge sheet within 60 days.

The Vigilance had arrested them on November 27 last year. Senior Pathak was found in possession of disproportionate assets to the tune of Rs 9.35 crore.

Despite being granted bail, the father and son cannot be released from jail as the Crime Branch has registered cases against them. They are now lodged in Jharpada Special Jail in Bhubaneswar.

The Crime Branch has registered money laundering cases against Pathak and his son Akash in connection with the alleged job fraud in Tata Motors.

Kangaroo Court! Family Ostracised For This Reason In Odisha’s Kendrapara

High Court Sends Notice To Virat Kohli & 2 Others; Know Why