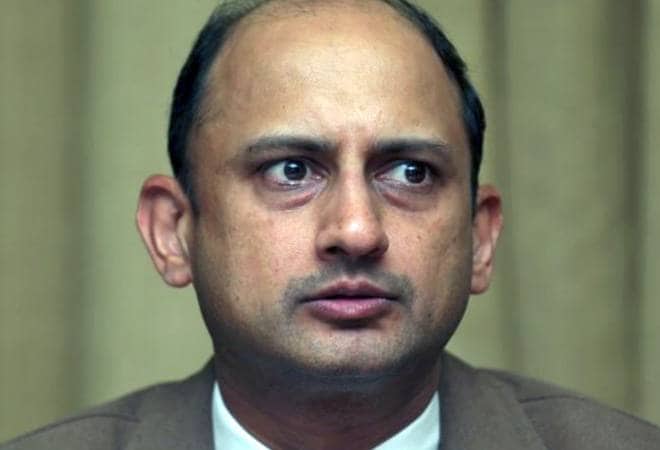 Viral, whose term was scheduled to end in February, conveyed his decision to the central bank in a letter, reports NDTV. “Consequential action arising from his letter is under consideration of the Competent Authority,” the RBI said in a statement. The 45-year-old’s resignation comes months after his former boss, Urjit Patel, stepped down as RBI Governor, amid speculation of a rift with the government. The rift had exploded when Viral, in a scathing speech just a couple of months before, had warned of “risks of undermining the central bank’s independence” as “potentially catastrophic”.

The RBI said Viral wrote to it a few weeks ago, saying he would be “unable to continue his term as a Deputy Governor of the RBI beyond July 23”.

He is returning to the New York University Stern School of Business as an Economics professor in August, the Business Standard newspaper reported earlier on Monday.

Urjit had stepped down as governor in December 2018 amid growing differences with the government over a range of subjects, including the central bank’s autonomy. Shaktikanta Das was appointed governor shortly after Urjit quit.

Are We Losing The Gentle Giants Fast? Find Out!