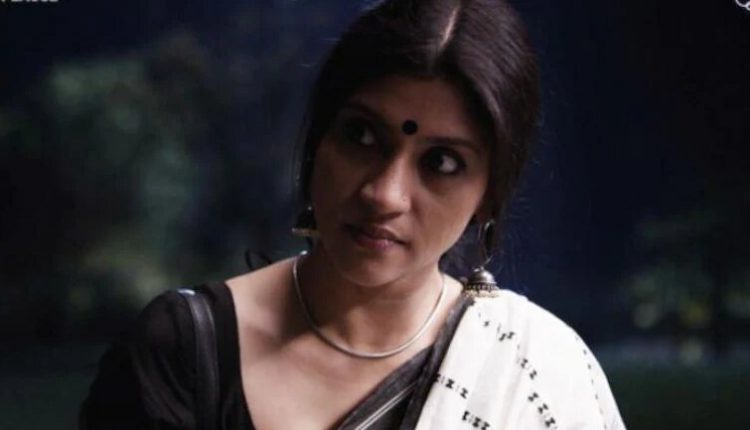 It premiered under the section of ‘A Window on Asian Cinema’ on October 7. In the film, Konkona plays the role of the rape survivor. Her character shows the turmoil a rape victim goes through, including an intricate legal battle that they have to fight after being the victim of a heinous crime. Arjun Rampal plays her husband.