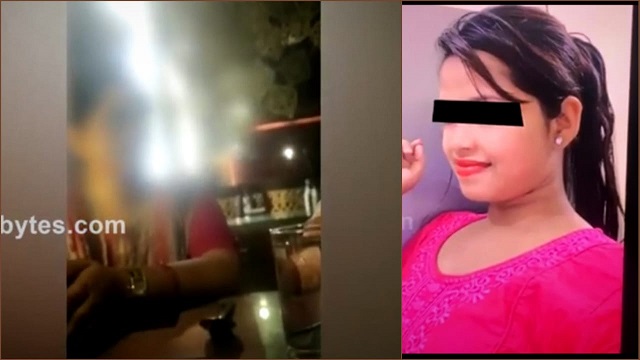 “The modus operandi was almost similar in all the cases. She does adequate research before targeting persons. Initially she herself got physically intimate with certain people, shot those scenes using secret cameras and used the footage to blackmail those involved. Some of the persons, apprehending police cases and public humiliation, coughed up crores of rupees to buy her silence,” a police source informed. “Investigation has thus far revealed that at least 15 persons, including politicians, bureaucrats and businessmen, had fallen into the trap while more were in the process,” the source added.

According to police sources, those who paid money as part of the deal with Archana allegedly included a minister, a senior BJP leader and a veteran BJD leader. “While Archana and her husband posted some photos with well-known personalities on social media, it would be premature to say if they tried to trap those people. But from the assets the couple has created within a short period of time it is obvious that they managed to extract big sums from biggies,” the source pointed out.

What has added to the investigation is a viral video in which Archana is purportedly seen striking a ‘deal’ with an unknown person. Parija, in a complaint filed at Nayapalli police station, had alleged that Archana was ‘blackmailing’ him on behalf of another woman and demanding crores of rupees as compensation. Certain photos of Parija with a woman had gone viral last week. A video featuring a woman accusing Parija of sexual exploitation was also doing the rounds, raising concerns of casting couch. Parija had scotched the allegations and moved police against Archana & Co.