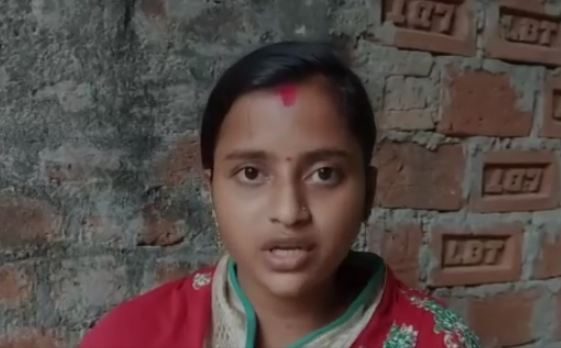 Jajpur: Pihu, a five-year-old girl, who went missing on August 9, 2020 from her uncle’s house at Madhusudanpur village near here, is yet to be traced a year after she was seen last.

The police have cut a sorry figure and have missed the four-week deadline set by the National Human Rights Commission (NHRC) to trace the girl.

Pihu’s parents had moved the NHRC after which the panel directed the Director General of Police to investigate and trace the missing girl. No report, however, has been filed by the police authorities eight weeks after the deadline elapsed.

Talking to newsmen, Monalisa said she had moved the Human Rights Commission and urged the Union Education Minister to direct the Central Police to investigate the case as she has lost faith in the state police machinery.

“Police Commissioner Soumendra Priyadarshan had come here and said the State Crime Branch Police would probe the matter. But a CB team came and went away and did nothing after 14 months after Pihu went missing,” Monalisa added.

Heavy Rain To Pound These Odisha Districts Till Tuesday Morning