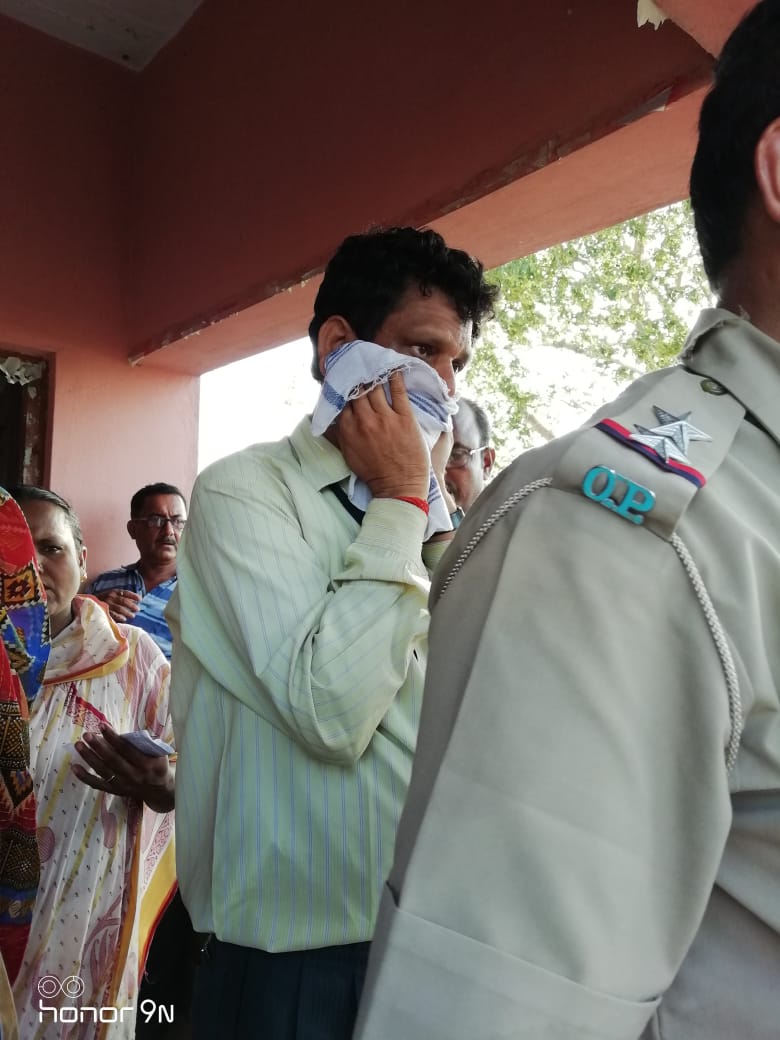 Gop: Police on Monday arrested B K Deo, the second polling officer of booth no. 127 in Gop block under Nimapara assembly constituency, for allegedly influencing voters during the fourth phase of polls.

According to sources, Deo was allegedly asking people coming to the booth to vote for the BJD candidates. He was thrashed by the people and subsequently arrested.

Nimapara is part of Jagatsinghpur parliamentary constituency. Samir Ranjan Das is the BJD nominee for the seat.

Earlier in the day Jajpur district collector and returning officer had suspended three polling officers for dereliction of duty.

Another polling officer, Janardan Prusty of booth no. 196 in Sukinda, has also been put under suspension.