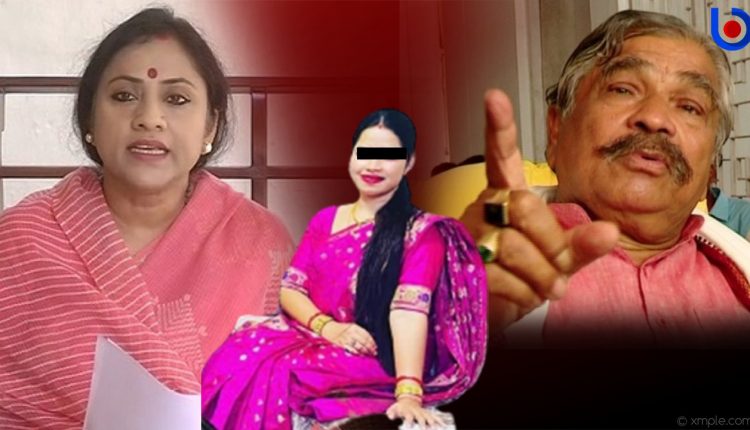 Bhubaneswar: With names of political bigwigs in Odisha being linked to Archana Nag’s honeytrap episode, senior Congress leader Suresh Routray on Sunday requested Chief Minister Naveen Patnaik to ensure a thorough probe to identify all those involved in the racket and take stringent action.

“Naveen Babu take steps … to investigate to ascertain which all leaders of which political parties are involved in the racket,” the Jatani legislator told reporters while responding to queries about photos of some influential politicians found in the woman’s email and social media after her arrest.

Apart from political leaders, the role of various police officers, bureaucrats and engineers in the racket should also be thoroughly investigated, he said.

“After thorough investigation, appropriate action must be taken against those found involved in the racket irrespective of their political affiliations,” Routray said, adding that action should be taken as per law against them, whether they are from BJD, Congress or BJP.

Notably, pictures of some politicians with Archana and her husband Jagabandhu Chand, who is absconding, have been doing the round on social media.

Meanwhile, BJP state General Secretary Lekhashree Samantsinghar lashed out at the police for its role in the case accusing it of being inactive and ineffective.

Terming the action in the case as ‘knee-jerk’, she alleged that the police in Odisha has always been acting as per the instruction of its ‘political bosses’ as it has lost its conscience and does not differentiate between right and wrong.

BJP Names Its Candidate For Dhamnagar Bypoll In Odisha