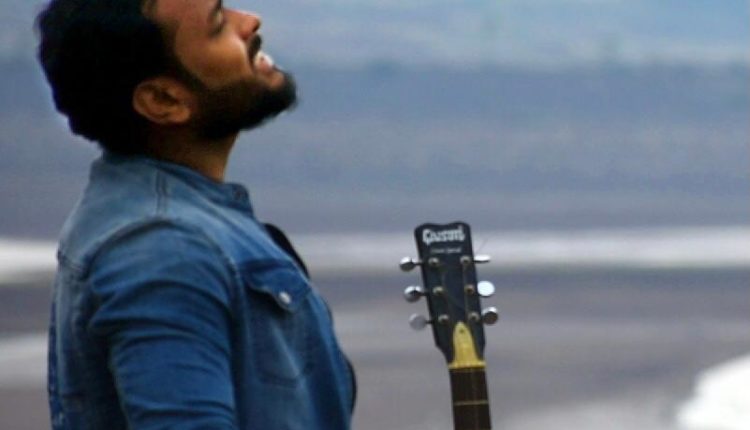 Koraput: After releasing a rap song on Kotia issue in Odisha, now A Raman Kumar, popularly known as rapper Rocky RK, is in news for coming out with a rap song on Similipal forest fire.

With #SaveSimilipal, Raman wants to spread the message to save the nature through his song. “My aim is to spread social messages and solve social issues through my rap songs,” he said.

“When I saw the Similipal forest fire in TV, I couldn’t stop myself from writing a song on it. I was really worried about the animals and birds in the forest. I was also praying God for rain. It took one day to write the song. People should know the consequences of forest fire,” said Raman.

The 2.42-minute video highlights both before and current visuals of Similipal forest. The song went viral in social media just after its release.

Raman has done a number of rap songs in Odia, Koraputia, English, and Hindi. The uniqueness about Raman’s rap songs is that besides singing, he also acts in the video.

On his earlier rap on Kotia issue, he said he wanted to explain the controversy between Odisha and Andhra Pradesh through the song ‘Kotia Koraputia’.

“People loved Kotia song very much. Love of my audience and their encouraging words inspire me to write more. It took around two days to make the Kotia song,” he added.

Raman, son of Bijaychandra Akudu and Bhanumati, belongs to Nandapur Road in Similiguda in Koraput district. 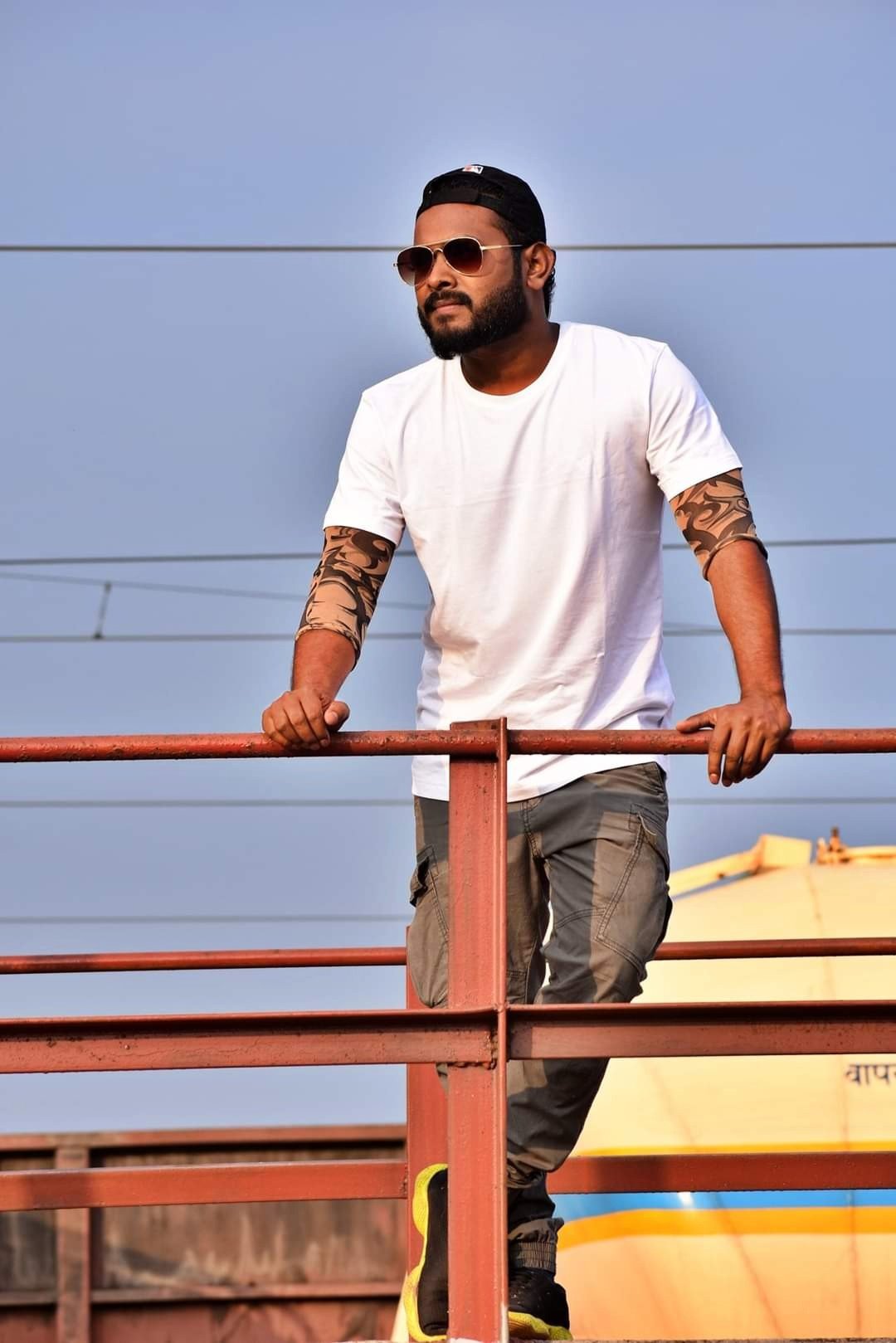 He has completed his Engineering from a private college in Similiguda. “Though my background is engineering, I always wanted to stay connected with the people for which I took up writing and singing songs. To manage my finance, I am doing business now and also appearing at some jobs which also provide opportunity to remain in contact with the people,” said Raman.

Earlier, he had made rap songs on culture and history of Odisha besides Koraput district. He has written rap songs on Corona warriors.

“I have been making rap songs for the last two years. But I am writing songs for four to five years. I am also making some rap songs as per the demand of my audience for entertainment,” said 26-year-old Raman.

“Currently I am preparing some rap songs on some other social issues,” he added.