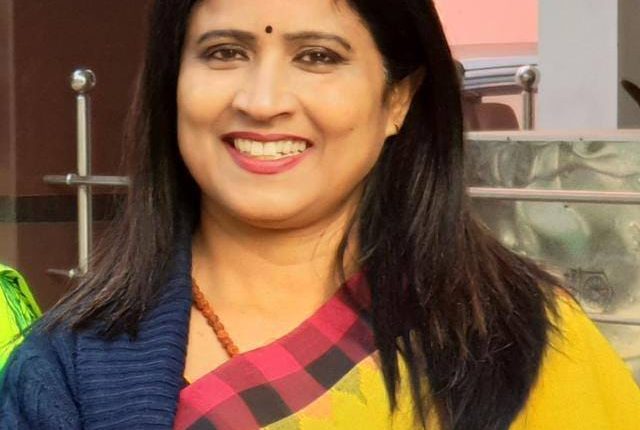 When the results of election to Bhubaneswar Mayor post were declared on Saturday, the Temple City created history by electing a woman as its first mayor.

What does it mean to Bhubaneswar? Fortunately, there is a growing recognition by the international community of the need to ensure women’s full and effective participation and equal opportunities for leadership at all levels. Indeed, this is a target of Sustainable Development Goal (SDG) 5 of 2030 Agenda, the set of 17 global goals adopted by UN Member States. SDG 5 represents a huge opportunity to put gender equality at the heart of development.

The presence of women in local government has an impact on representation of female political leaders at other levels. Local government provides an opportunity to the candidates for national office. In other words, closing the gender gap in parliament and national executives will depend heavily on removing the bottleneck at local level.

Women around the world have excelled in their role as mayors responding to COVID-19 pandemic and addressing other challenges. Many women leaders have demonstrated empathy and compassion and put in place innovative solutions to address the disproportionate impact of the pandemic on women and girls.

Today Bhubaneswar was added to globally acclaimed cities that are led by women mayors, whose number is rising. Paris, Barcelona, Montevideo, Prague, Cologne, Warsaw, Bucharest, Rome and Baghdad are among the urban centres that have recently chosen a woman as their mayor.

In order to ensure women empowerment in true since, the provincial government now must give the women mayors enough power to deliver promises. Perhaps, first thing that the government can do is to make Madam Mayor lead the upcoming Men’s Hockey World Cup 2023 like her counterparts did in Tokyo Olympics 2020 and another woman mayor is ready to host Paris Olympics 2024.