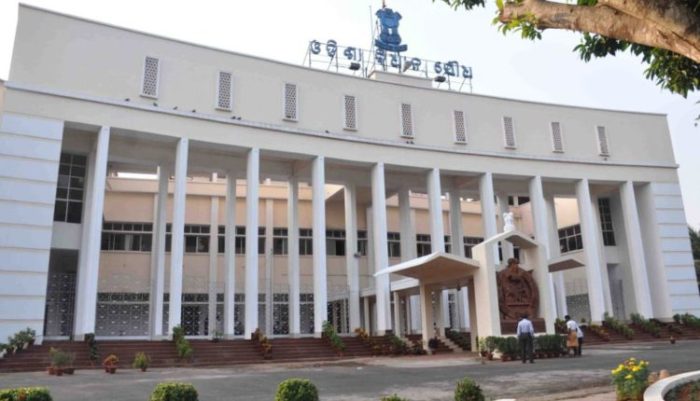 Bhubaneswar: The Odisha Assembly was adjourned on Tuesday following an uproar by the Congress members over the issue of a permanent High Court bench in Western Odisha.

Raising the issue during zero hour, Congress Legislature Party (CLP) leader Narasingha Mishra sought a clarification from the Chief Minister through the Speaker as to why the report of the Justice CR Pal Commission is yet to be tabled in the House. “While the Commission has submitted its report to the government, the latter should have placed it in the State Assembly within six months. But six years have passed and the report is yet to be submitted. Besides, Justice Jaswant Singh Commission, in its report had laid down the criteria for setting up of permanent High Court bench in Balangir, which has also not been submitted in the House.” he added.

Stating that the agitation by the lawyers of the Balangir District Bar Association since September last year, demanding a permanent High Court bench has stalled court work in the district and deprived the common man of timely justice, Mishra urged the Speaker, Surya Narayan Patro, to give a ruling to this effect so that the Chief Minister can tell the House as to how long the stalemate will continue.

The Congress members rushed to the well of the House in support of the CLP leader and demanded a ruling of the Speaker for clarification by the Chief Minister.

Unable to run the proceedings amid the uproar, the Speaker adjourned the House till 3 pm.

Meanwhile, members of the Balangir District Bar Association and the Joint Action Committee on Tuesday took out a rally in the state capital pressing their demand for a permanent High Court bench.