What Is ‘Yaas’ & How Cyclones Are Named 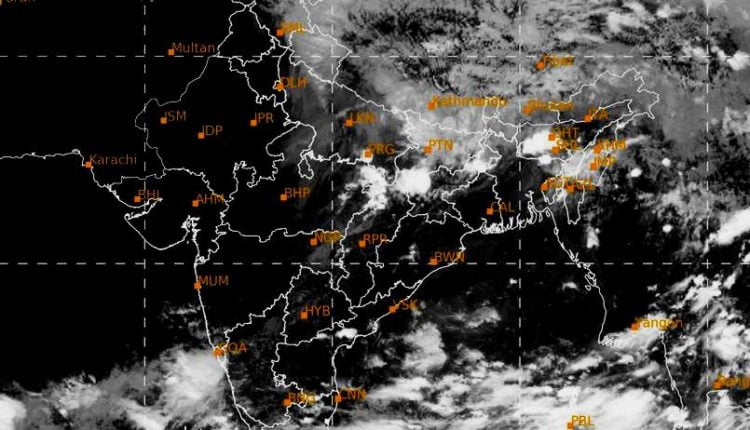 With cyclone Yaas expected to hit Odisha-West Bengal coasts in a couple of days, here is a look at different cyclones and their nomenclature.

‘Yaas’, named by Oman, is a tree whose flowers have a good fragrance. It is similar to Jasmine.

Cyclone Tauktae, which hit the western coast last week, was named by Myanmar.

‘Amphan’, which hit West Bengal and Odisha last year, was named by Thailand.

Some names in the series of future cyclones — which will originate from Indian Ocean and Arabian Sea — are ‘Shaheen’, ‘Gulab’, ‘Tej’, ‘Agni’, ‘Aag’.

The names are supposed to be easy to pronounce, neutral to politics, religions, cultures and gender. Also, it should not be ‘very rude and cruel’ in nature.

Why are cyclones named?

The main reason is it helps identify each individual calamity and removes confusion over simultaneous occurrence. It also helps create awareness in media, public, and involved bodies.

Naveen Inaugurates COVID Hospital In Puri; Operational Expenses To Be Borne By CMRF