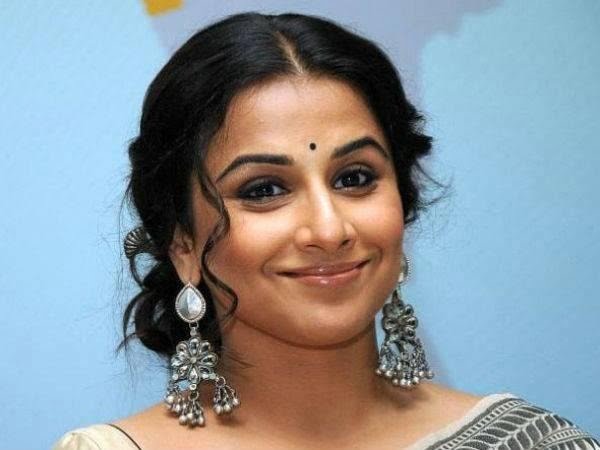 Mumbai: Even an accomplished and versatile actress like Vidya Balan faced several rejections early in her career.

In an interview to Bollywood Bubble, she opened up about how she would cry herself to sleep and it was her hopeless optimism that helped overcome the tough times.

“I think I am hopelessly optimistic. Like, even when I was going through a lot of rejection down south, way back in 2002-03, I used to go to sleep crying. I used to feel like maybe I am never going to become an actor,” Vidya revealed.

“But the next morning, I would wake up feeling like… I think the sunrise was enough to give me hope. If I have made it to another sunrise, I knew that it meant I have another chance. So, I think it didn’t matter what I was going through. I always had that optimism and I have to say thank you to my parents for that,” she added.

Vidya, who made her acting debut in the TV show Hum Paanch in 1995, failed to get an opening in films in the south. Then she got the big breakthrough in ‘Parineeta’, with Saif Ali Khan, in 2005.

There was no looking back, as she starred in several hits like Dirty Picture, Ishqiya, Kahaani and its sequel, Paa, No One Killed Jessica.

She played mathematician Shakuntala Devi, the ‘human computer’, in the 2020 film for whose promotion Vidya wore a Sambalpuri saree with mathematical equations printed all over.

Vidya’s last movie was Sherni, which was released on digital platform last month.

Jio Launches ‘Emergency Data Loan’ For Its Users; Know How To Avail It

Shooting For ‘Sherni’ Cancelled After Vidya…