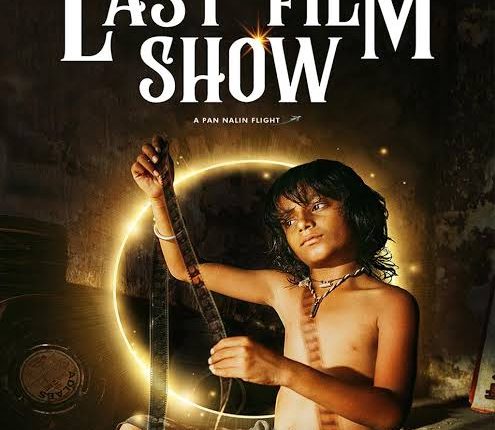 Mumbai: Ever since the Film Federation of India announced ‘Chhello Show’ to be India’s official entry to the Oscars 2023, many in the fraternity have wondered the Gujarati film ahead of the likes of ‘RRR’ and ‘The Kashmir Files’.

Now, the Federation of Western India Cine Employees (FWICE) has raised multiple concerns over the Pan Nalin-directed movie — The Last Show in English.

“This year’s nomination of the film ‘Chhello Show’ as India’s Official Entry to the 95th Oscar Award is not as per the usual norms and has therefore created a lot of doubts and issues we thought of raising. We strongly feel that the selection process was not thoroughly followed. We have nothing against the producers and makers of the film which has been nominated, but at the same time, the real successors of this award cannot be left in a dilemma,” FWICE said in a statement.

FWICE has also pointed out that the film has been on the website for a few years and its only recently that “some Indian companies did a deal for its Indian release.”

FWICE has posed the questions if it qualifies as an Indian film or is this in the interest of Indian cinema?

Another serious issue raised against ‘Chhello Show’ is that there are allegations of it being ‘inspired/copied’ from Oscar-winning film ‘Paradiso’. Pointing out that ‘Gully Boy’ was previously rejected by the Oscar committee for being plagiarized from ‘8 Mile’, FWICE has said we should not make repeat the mistake.