Will Indian Engineers Working In Kuwait Lose Their Jobs? 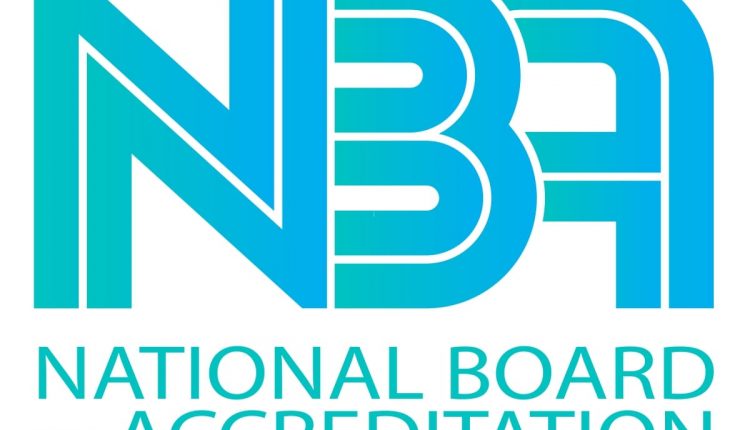 New Delhi: Around 12,000 engineers from India may be rendered jobless in Kuwait. The Kuwait Society of Engineers (KSE) not issuing NoCs to Indian graduates who do not have National Board of Accreditation (NBA) accreditation. NoC by KSE is mandatory for the residency renewal of engineers working in Kuwait. According to Indian engineers working there, the engineering degree certificates issued by many Indian colleges and which were earlier recognised are suddenly unrecognised now, The New Indian Express (TNIE) reported.

In a memorandum submitted to Dr Arathi Krishna, former Deputy Chairman – NRI Forum, Govt. of Karnataka, Indian Engineers Forum, said that the issue is being raised continuously with the Indian Embassy in Kuwait, but the matter still remains to be unresolved. Earlier, the issue raised by KSE was for NBA accreditation of the Indian Engineering Colleges.

Stating that KSE now wants a ‘full-time’ course to be mentioned in the mark sheets, the Forum said KSE demands are never-ending.

“Indian education system which is being acknowledged worldwide for producing the best engineers, doctors and chartered accountants etc has been totally neglected by Kuwait. Indian Ministry of External Affairs needs to communicate effectively about our education system and its regulatory bodies.”

The Forum also said the Indian government should make Kuwait understand that any full-time engineering degree awarded by colleges/universities approved by AICTE, IITs and NITs does not require NBA. It further added that NBA should be made mandatory for only deemed universities in India to ensure that the education curriculum is at par with the norms of AICTE-approved colleges/universities.

An engineer working in Kuwait on condition of anonymity said that over 12,000 Indian engineers working in Kuwait are facing the danger of losing jobs if the issue is not resolved at the earliest. “The future of these engineers and their families will be uncertain,” he added.

3,000 Young Professionals From India Can Work In The UK Each Year, Says UK PM’s Office