Will Naveen Retain The Crown For Another 5 Years? Know What Exit Poll Has to Say 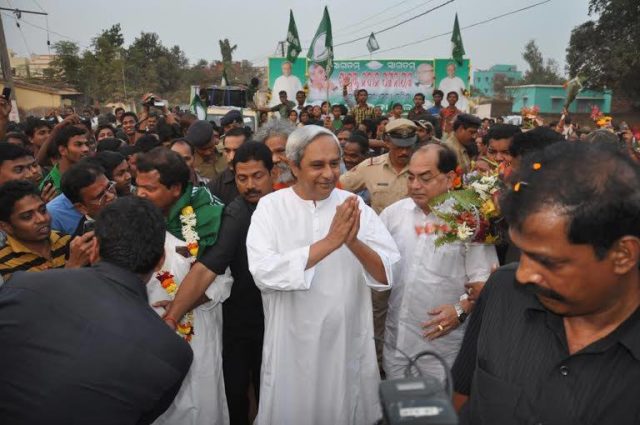 Bhubaneswar: While all eyes are on May 23, when the results of simultaneously election to Lok Sabha and Assembly seats in Odisha will be declared, an opinion poll to gauge the mood of people conducted by Sambad-Kanak News has predicted a fifth consecutive term for BJD president and Chief Minister Naveen Patnaik.

However, the poll survey with sample size of over one lakh shows a dip in the number of seats for the regional party. While the BJD had won 117 of 147 assembly seats in 2014, the poll has given it 85-95 this elections.

While BJD could evade the anti-incumbency and Modi wave in the assembly seats, the prediction for Lok Sabha may not sound pleasant to its ears. The regional party had won 20 of the 21 seats in 2014. However, the party is unlikely to retain more than half of the seats with survey results showing 6-9 in its favour.

BJD’s Loss is likely to be BJP’s gain with the prediction of 8-12 Lok Sabha seats for the latter. The Congress might also better its tally from zero to one.