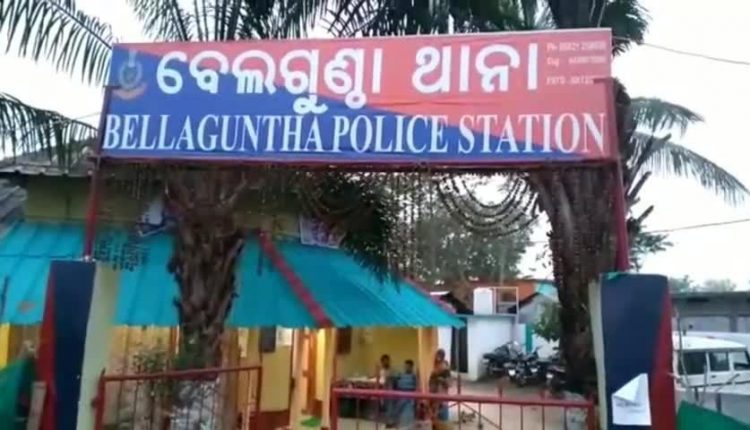 Berhampur: Police have recovered the body of a youth with severed private parts in Odisha’s Ganjam district.

According to sources, the youth, identified as Santosh Kumar Sahu of Buguda in the district, was running a fast food stall in the town. He had gone to his sister’s house at Bellaguntha to celebrate Dussehra on Wednesday morning. Subsequently, his family could not contact him as his mobile phone remained switched off throughout the day.

In the evening, some people of Ranganipatna village under Bellaguntha police station found a youth lying dead in a pool of blood on the verandah of the school on Jagannathprasad road and informed the police.

A police team went to the school and found the dress and mobile phone of the youth from beside the body. On getting information about the dead youth, the family members of Santosh rushed there and identified him.

The police have registered an unnatural death case and sent the body for post-mortem. From preliminary investigation, the police suspected it to be a murder case. But they did not confirm it saying that the details would be known after getting the post-mortem report.