14 Villagers Ostracized Over Suspicion Of Sorcery In Odisha’s Balangir 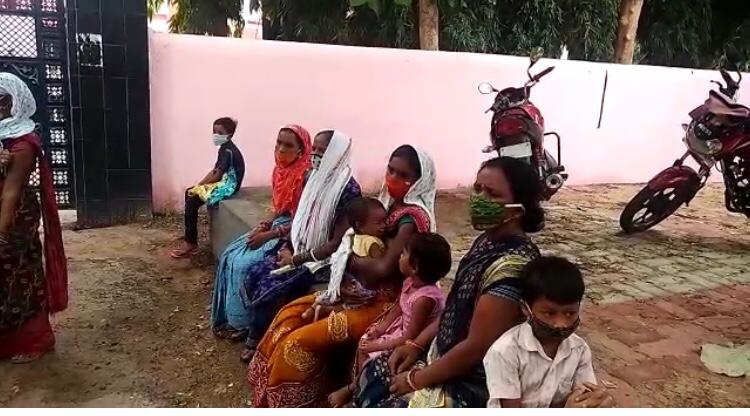 Balangir: Blind belief and superstition continue to influence our society even in this age of advanced science and technology.

In another such logic-defying incident, 14 villagers including some kids were beaten recently in Odisha’s Balangir district.

According to reports, a village sarpanch allegedly beat and ostracized members of a family and relatives over suspicion of sorcery at Nirmula village under Sindhekela police limits of Balangir.

The victims approached Balangir SP on Wednesday to seek justice.

Braja’s family has since then been living in a temporary shelter house. They did file a written complaint at Sindhekela police station, but no action was taken.

“They called us at a meeting and said we practise sorcery. They attacked us and threatened to kill us. My elder brother was critically injured. We called an ambulance to take him to the hospital, but the villagers threw stones at the ambulance. We want justice, they should be punished. We have come to the SP’s office with these demands,” said Gopabandhu Bhoi, one of the victims.

“We were forced to leave the village. We have small children with us. We are facing lots of problems for the last 14 days. The Kondh Samaj has given us dry food. We want justice for our survival,” said another victim Babita Bhoi.

A few days ago, a man was beaten up and forced to drink urine by villagers over suspicion of sorcery.

Bereaved Parents Rope In Sorcerer To Resurrect Dead Child In…