279 Candidates In Fray For 2nd Phase Of Polls In Odisha 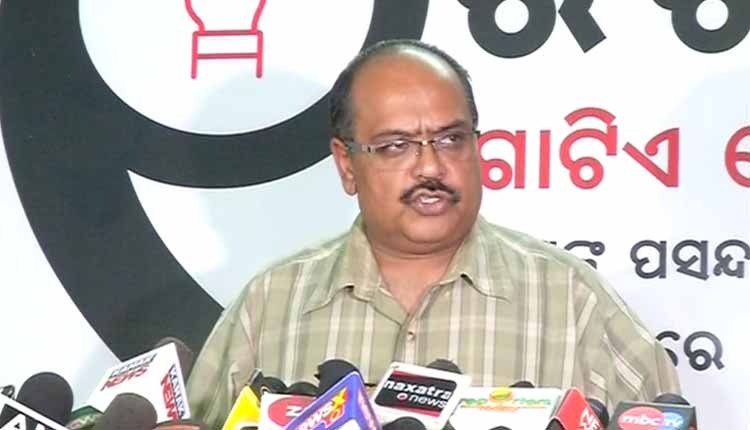 Bhubaneswar: A total of 279 candidates are in the fray for the five Lok Sabha and 35 Assembly seats in the second first phase of polling in Odisha on April 18.

Elections to Bargarh, Sundargarh, Balangir, Kandhamal and Aska Lok Sabha seats and 35 Assembly segments under it will be held in the second phase.

For the five Lok Sabha seats, 35 candidates, five of them women, are in the fray, while of 244 candidates for the 35 Assembly seats, 25 are women.

He said 3,701 of the booths have been identified as critical ones and 739 hypersensitive ones. Central Armed Police Force (CAPF) personnel will be deployed in Maoist districts of Balangir and Kandhamal. “Besides, CCTV cameras are installed in 623 highly sensitive booths,” he said.

Stating that 892 micro-observers are engaged to monitor the poll proceedings, the CEO said special arrangements have been made for physically challenged voters, for which 16,882 NSS Scouts and Guides have been engaged.