Another Egg Attack On A Minister In Odisha But Cong Defends: ‘Right To Protest; Can Eggs Kill Anyone?’ 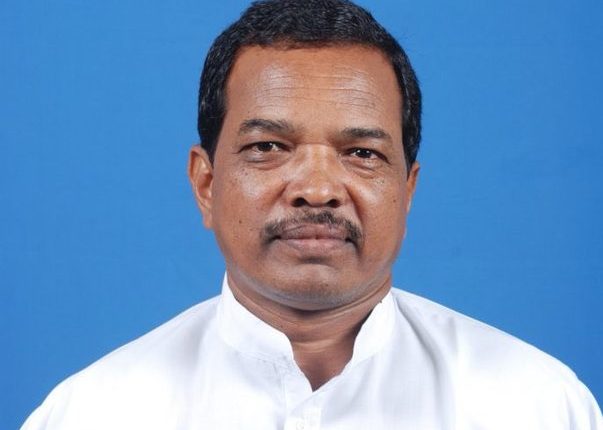 Bolangir: Two Congress workers were picked up by police after party activists hurled eggs at state Commerce and Transport Minister Padmanabha Behera’s car at Narayantikra area in Bolangir on Saturday.

It’s the latest egg attack on BJD ministers and leaders in Odisha by Opposition members.

A video of the incident carried by a local news channel shows two men holding an egg each waiting patiently by the roadside for the minister’s convey to pass.

Wearing sunglasses, they keep an eye on passing vehicles. A third person films the incident, probably on a mobile phone, the video shows.

They are hidden from the view of motorists by tall roadside vegetation. As they wait, the two men holdings eggs avoid looking directly at the road but turn swiftly to hurl the eggs that land on the right side of a white SUV. Then they shout slogans against the government. The SUV doesn’t stop.

“Attacks with eggs do not hurt or harm anyone. It’s protesters’ basic right (moulika adhikar). There are various ways to protest. Black flags, road blockades. What is wrong with protesting with eggs? Ministers move around with hooligans who beat up protesters but no case is lodged. But if protesters hurl eggs, they are charged under Section 307 (attempt to murder). Can you kill anyone with eggs,” he countered.

In recent days, there has been a spate of egg attacks against ministers in the Naveen Patnaik-led BJD government in Odisha.

The trigger has been Opposition anger over the murder of Mamita Meher, a schoolteacher in Kalahandi district. Protests have spread across the state as Opposition parties demand the ouster of Minister of State for Home Dibya Shankar Mishra. The BJP and Congress have alleged the minister’s complicity in the murder.