Are We Airbrushing Away Reality? 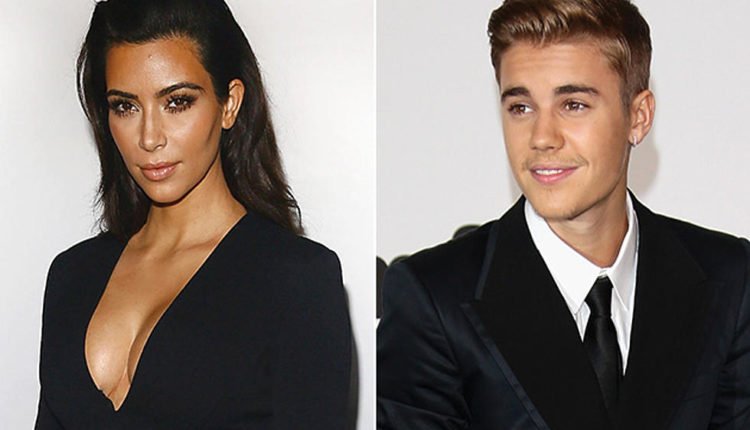 A photograph says a thousand words. Its aim is to record, to capture a true representation of the world around us. One photo can convey the emotion and the drama a lot better than a long description, after all most of us do not have the ability of Shakespeare or Jane Austen.

We have come a long way from single photoetching taking hours in the 17th century to the world of instant photography. Nowadays most people have the ability to take an instant digital picture using their smartphones, share it on social media and freeze their memories.

Photos evoke deep emotions in us and influence us by elucidating authenticity through the power of imagery. But what if the photograph is a lie, a falsehood? What if the photo is projecting an artificial unreal image?

Today we are surrounded by digitally manipulated pictures on social media, magazines, websites, and in advertisements, promoting airbrushed people with no signs of aging and with altered body shapes, to give the person a flawless skin and impossible figure.

It could be through the use of Instagram filters for enhancing the image, photoshopping and airbrushing but establishments and public figures, more often than not, distort reality and present an alternate non-existent version to the public.

Basic photoshops are frequently done by celebrities and Instagram influencers who depend on the right “image” for popularity. It can be harmless like positioning themselves in places or with people they have never seen, to influence their followers and peddle a lie. The more serious form of doctoring is around digitally distorting face and body shapes of people to present an unrealistic or conformist image.

It could be the ‘Grazia’ magazine airbrushing away the curly hair of Lupita Nyong’o to make her conform to the Eurocentric social standards of beauty, that too without her permission or photoshopped celebrities flaunting a flat tummy a few days after giving birth to a baby. It could be the airbrushing away of wrinkles, changing facial features or creating thin bodies and lighter skin tones of models and actors, making them look younger instead of older, as they age. It could be skinny models made to look healthy or vice versa, whatever the situation demands.

Although more effected, it is not limited to women. Images of men are also altered to remove wrinkles, give a squared jaw and add muscles. When stars like Justin Beiber in Calvin Klein or Matthew McConaughey in Dolce & Gabbana adverts could not escape being enhanced to apparently look “better”, what can be said for the rest of us.

Reality stars like Kim Kardashian and Instagram influencers are epic examples of people using photoshop to paint a rosy picture of everything, to make money from it. They send out a misleading message about unattainable beauty standards for the general public. We subconsciously desire to imitate and feel dejected when we fail to achieve it.

Some fashion and cosmetic brands market their products with heavily edited images, to showcase supposedly achievable perfect result after using them. People buy it, assuming they will attain similar effects. When they are unable to realize the exaggerated and morphed outcomes, it propagates negative thoughts of inadequacy, especially among susceptible youngsters. Ultimately it plays into our own insecurities about body image and social standards of beauty.

The Instagram generation frequently photoshop and fix “flaws” before posting images on social media. Meanwhile the older generations are fixated on having an even skin tone and hide dark circles all while trying to look young. With a multitude of apps available this is pretty easy to achieve, even on a phone. People often feel the pressure to conform to unrealistic and increasingly high expectations of beauty and it can lead to low self-esteem and even eating disorders.

Interestingly and infrequently, photos are altered to convey negativity. ‘Time’ magazine published a doctored version of a photograph of OJ Simpson on its cover in the early 90s, making him look darker and more menacing to manipulate people’s perspective, during the ongoing trial. It is an early version of using a filter, making this an old phenomenon which has become more prevalent now, due to growth in social media. Sometimes people doctor images to showcase a fake image with malicious intent causing harm to others on purpose. Once the image is available online, it is very difficult to convince people that it is a fake.

However, many celebrities from the entertainment industry are speaking up against the trend of presenting an alternate reality. Their effort to present an authentic image of themselves along with the social movement towards acceptance of all body shapes being beautiful is bringing in a ray of hope. UK based make-up artist and model Sasha Pallari has recently launched the hashtag #filterdrop campaign to promote confidence in real beauty, rather than the artificially enhanced version using Instagram filters.

Instagram itself acknowledges the issue to some extent and is working on limiting the effect of this augmented reality. However, it is neither the only one responsible nor will it damage its own popularity by tampering with the very social structure on which it has built its success.

The onus is on us to realize that our “flaws” are good and they make us who we are. They are proof of a life well lived. They capture a true picture, just like a photo is meant to, so we can have authentic memories, rather than unrealistic ones. I hope no one would want to look back at a picture of their digitally altered baby but would rather want an authentic memory. Then why do it to yourself?

We need to appreciate that creating an impossible image is all about glamorizing a product or a person to make it aspirational. Creating fantasy is part of selling a product, be it a consumable like say makeup, a person like a movie star or even the medium like a magazine or a movie. We as consumers need to be able to differentiate between fantasy and glamour from reality, to be able to look at it objectively.

Maybe it’s time we have a law that airbrushed pictures should come with a tag or a fine print of what has been changed, so we know what is real and what is not. Then we can make an informed choice to go about imitating them in real life or making mental adjustments to the perceived reality.

3000-KM LPG Pipeline From Odisha’s Paradip To Kandla To Be Longest In World: PM Modi

India’s Wait For COVID-19 Vaccine Likely To Get Longer: Experts