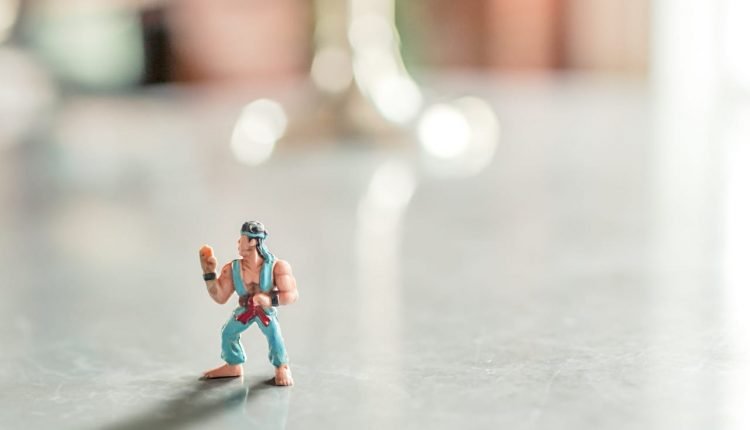 “Courage is the fairest adornment of youth”- Erich Maria Remarque.

One is always partial to one’s place of birth and I am no exception when I reminisce about my days of youth. I am sure very few people outside Odisha have heard of a place called Berhampur, a small town back in the 1970s but had achieved a big name for itself as the crime capital of the state. Trying to understand a little about my place of birth, I now wonder why and how the place became what it was and it’s worthwhile to make a few guesses or conjectures on the causes.

It wasn’t after all such a small town, with a medical college established in 1962 and a university in 1967, though a large proportion of the populace were poor and one could see hordes of beggars roaming the streets at all times of day and evening. The social conditions were either ripe for a major revolt or strife, restlessness and violence in the streets.

My adolescent days in the 1960s or early 1970s were full of admiration for some of the older, senior college students of the time like Santosh Mahapatra, Bhagirathi Misra, Kalu Charan Panda, Alli Patnaik, Basant Panda and a host of others to whom the city owes a huge gratitude for laying the foundations for quality higher education for successive generations, for their years of selfless, tireless struggle through peaceful protests to demand establishment of a university in the town.

It is heartening to see today that all of the above student heroes of those times later became very respected lawyers, political leaders and other influential citizens of the city. What adds further charm to the above mentioned personages is their ideological belief in the Marxist doctrines of dignity, human rights and justice. And surely it was a heady mix of great courage, idealism and youth power to watch. I am sure there were others like me who looked at these heroes of the time with awe and admiration in their eyes.

At a time when one came across cowardice, conformity and unquestioning obedience to authority on a wide scale, it was a great relief to see few young men who stood up to authority bravely, were rebels par excellence, their courage investing them with a halo that was nothing less than larger than life. It was a sight no less stirring and touching than Prague Spring around the same time.

Before I continue my narrative of the other heroes of my youth, I wish to make it clear that I do not intend to cast any aspersion on the character and their reputation in any manner, I bear no ill-will towards anyone, do not wish to judge their deeds or actions on any yardstick of morality, and yet, if any of my words or expressions causes any sense of hurt to anyone, I do honestly and sincerely apologise in advance and beg their forgiveness.

My other heroes of the time were, as is often said with so much affection, children of a lesser God, like Prabhakar Rao, Prasanta Patajoshi, Pratap Swain, Rabi Mahapatra, and to some extent, others like Bhagban Sahu and Sudhanshu Panda.

There were so many others who deserve mention here for their bravery, courage, strength, and self respect. They may not have been proud sons of the soil, but their unmatched courage and bravery made them larger than life figures in the popular imagination of the people of the town, and beyond. Their exploits, their heroic deeds were surely limited to their personal lives, but nonetheless their exemplary responses to the injustices, insults, humiliations, and physical violence they encountered in their lives, made them in my eyes super heroes during my adolescent years.

What made these figures and their stories so appealing to people are the sheer raw and extraordinary courage, bravery, and strength they brought to bear upon their individual lives, and which this writer wishes to deal individually in later episodes.