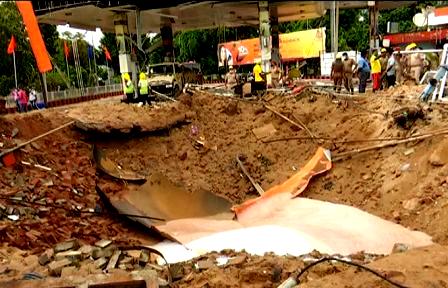 One person died while several others were injured in the blast that took place on October 7.

NHRC’s action comes in the wake of a complaint lodged by human rights activist Radhakanta Tripathy. It has directed the officials to submit the report within four weeks.