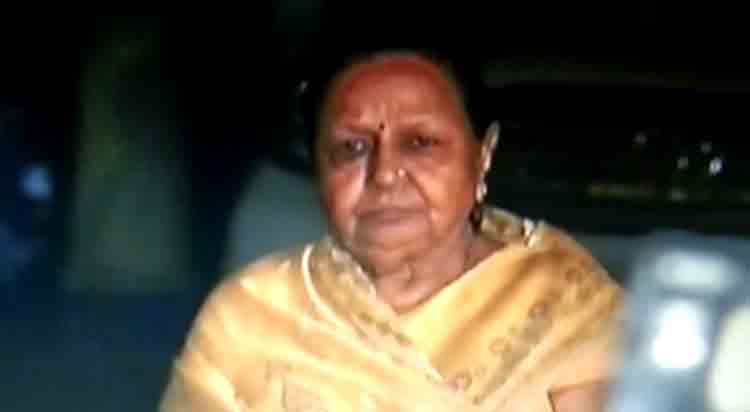 Bhubaneswar: Sabitri Agarwalla, the wife of Late Bed Prakash Agarwalla, on Tuesday filed her nomination as the BJD candidate to contest the Patkura Assembly seat.

Election to the Patkura Assembly segment under Kendrapara parliamentary constituency was countermanded following the death of the BJD nominee and sitting MLA Bed Prakash on April 20.

The Assembly seat, where voting was to be held on April 29, will now go to polls on May 19.

According to the ECI notification, the last day of filing of nomination is May 1. Verification of the nomination papers will be done on May 2 while the last date for withdrawal is May 4.

The BJP, Congress and other political parties have already finalized the name of their candidate for Patkura seat.

Meanwhile, briefing mediapersons at the Biju Patnaik International Airport before leaving for New Delhi, Chief Minister Naveen Patnaik said he will meet the Chief Election Commissioner (CEC) at his office in the afternoon.

“I will meet the CEC and request him to defer the by-election to Patkura Assembly if the Cyclone Fani hits the Odisha coast,” he added.

Cyclone Fani Likely To Cross Odisha Coast On May 3: IMD

All You Need To Know About International Emmy Awards 2020…