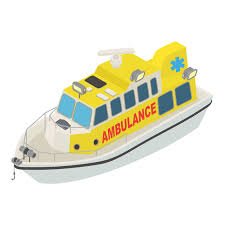 Bhubaneswar: The Odisha Government would launch a boat ambulance service to help patients reach hospitals smoothly in remote areas cut off by rivers on Wednesday.

The first boat ambulance will be launched at Batighar in Kendrapara. The project cost Rs 5.40 crore.

Six boat ambulances will be added to the fleet, to be part of the 108 ambulance service. Two boat ambulances have been sanctioned for Malkangiri, two for Kendrapara and one each for Koraput and Kalahandi.

According to an official sources, the remaining five boat ambulances will be made operational in a phased manner.

Shiv Ratri: Mahadeep To Be Raised Atop Lingaraj Temple At 10PM