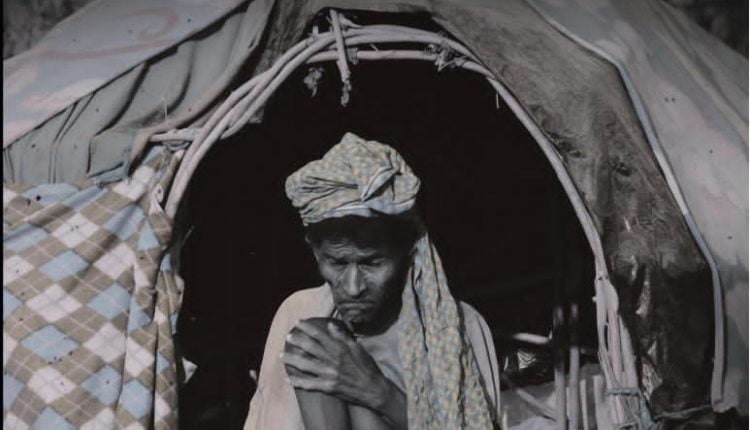 Except when poverty becomes an ‘event’ of scandalous proportion (a.k.a Dana Majhi, carrying his dead wife on his shoulders and walking for hours in the hot sun), how often does one read about the ‘have-nots’ in mainstream media? It is only on a few occasions that one finds journalists like Pradeep Baisakh who attempt to bring to the fore the reality of the ‘other’ India- the ‘non-shining India’. Baisakh’s book Faces of Inequality stands out for the following reasons:

First, the book talks of the obscenity of abundance and the obscenity of scarcity and dearth, of poverty. The money spent in a night pub in Delhi, if saved, can feed a village consisting of 250 families in Balangir district of Odisha for a month. Imagine!!!! The chasm between the rich and the poor is enormous. This book discusses the evolution of the inequality debate at (in) the global level and in India.

Second, it eschews glib statistics and presents an effective account of an India which the educated, the elite, and the economically successful often either disregard or are (is) unaware of. Travelling through villages and provinces alike, across different parts of our country, Baisakh reports on starvation deaths (the very first article is on the starvation death of Jhintu Bariha’s family in 2009 from Balangir district of Odisha), exploitation (forced child labour in the cotton fields of Gujurat), superstition (an HIV positive destitute woman castigated from her village and left to die a lonesome and painful death), rape (a girl raped in brick kilns of Andhra Pradesh and often the culprit escapes with impunity), corruption, and discusses government policies, its implementation, failures and the few and far between glimmer of success.

Third, the soul stirring case studies in the book talk to the readers in a language that they understand, namely English, the English speaking part of India. Imagine the plight of Rakesh, a homeless migrant worker in Bhubaneswar, who cries while asking for food during lockdown. Poverty, inequality and exploitation as ‘absolutes’ and as ‘lived realities’ often escape the collective consciousness of this part of India. This book can be a catalyst, for at least some, to comprehend poverty beyond the pages of books, to grasp the lot of marginalised communities as a raw and shocking reality.

Faces of Inequality is a brilliantly incisive attempt to gain empathy of readers by giving a voice to the neglected, the voiceless, and the forgotten ‘other’. With a total of 44 articles, this book collates the author’s grassroots-based reporting, published in various journals and newspapers across India and abroad during 2000-2019. It is a compelling read.

(The reviewer is a former Assistant Professor, Jesus and Mary College, University of Delhi)